LEGO BIONICLE is a Action Game for Android

The epic legend of LEGO® BIONICLE® is back! In the hunt for the ancient and powerful Mask of Creation, our six heroes Tahu, Kopaka, Onua, Gali, Pohatu and Lewa must fight to recover the lost masks of power to stop the rising evil on the mythical island of Okoto.

Features:
• Build and battle as the six heroes: Tahu – Master of Fire, Kopaka – Master of Ice, Onua – Master of Earth, Gali – Master of Water, Pohatu – Master of Stone or Lewa – Master of Jungle
• Dominate the battlefield with the heroes’ special moves
• Quest for the long lost Masks of Power in six elemental regions
• Collect more than 100 customizable pieces on your journey to the Masks of Power
• 74 arenas in all the regions of Okoto
• Enhance your fighting skills in the Endless levels
• Take in-game pictures of your heroic fights, save the picture to your photo library.

The Elemental Protectors of Okoto need your help! Will you answer their call? 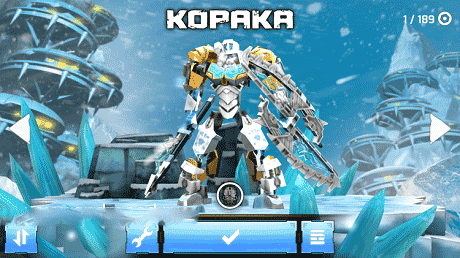 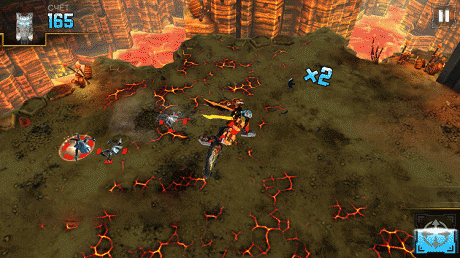 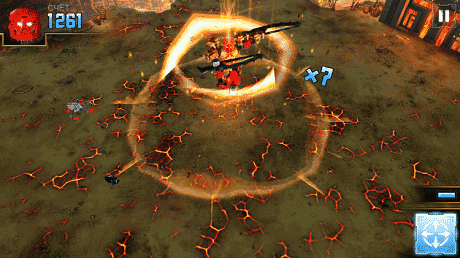