Get your armor on. 2016’s most-anticipated real-time MMO has arrived! Raise your dragon and build your army in the quest to lift Excalibur and become the King. Taste power and victory while making friends and enemies along the way. Chat, help, trade and wage war with players around the globe. King Arthur’s death has left an empty throne. Get ready to get medieval; the battle to conquer the kingdom has started!

◆ War! Everywhere. You and your allies need to be prepared. Build up your bases and bulk up your armies – you’re not the only ones with eyes on the throne!
◆ Alliances! No man is an island. Whether you’re rallying against a GvE Barbarian leader or marching at a PvP bully, you’ll need allies you can trust.
◆ Dragons! A legendary weapon of mass destruction. How will you train yours?
◆ Chat! Easy-translation feature brings thousands of players from around the world together in realtime.
◆ Strategy! Get the edge through research and master devastating skills. Know when to be invisible and when to order an invasion!
◆ Building! Build the foundations of an Empire strong enough to survive in a dragon fire warzone!
◆ Epic Fantasy! The Camelot Legend lives. Awesome monsters and HD graphics to drool over.

PLEASE NOTE: King of Avalon is completely free to download and play, however some game items can also be purchased for real money. If you do not want to use this feature, please select password protection for purchases in your Google Play Store app.

Do you have what it takes to become the King? 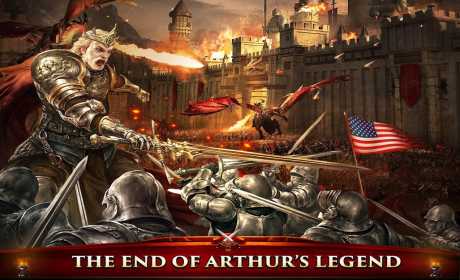 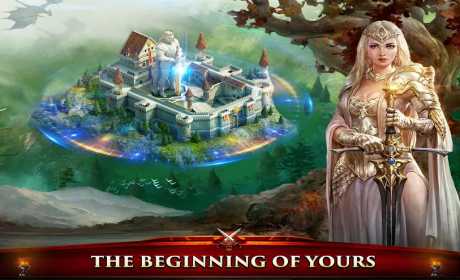 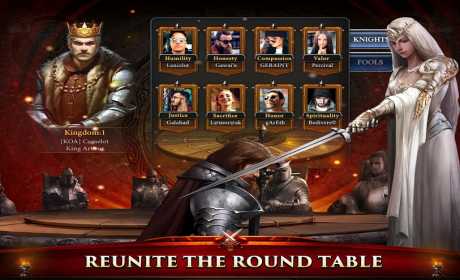