Kimo Jump is a Casual Game for Android

Kimo Jump is a simple casual game that can make you addicted. Tap the screen to jump. Grab stars, avoid bullets & missiles, and don’t forget to not hit the wall! The more stars you collect, the more difficult the game will be.

Game Features
> Simple controller. Just touch the screen to jump. Tilt your phone to move right or left.
> Challenging and addictive gameplay. Avoid bullets and homing missiles!
> There are 5 (five) different characters. Each kind of kimo has it own special ability.
> Online achievements and leaderboard. 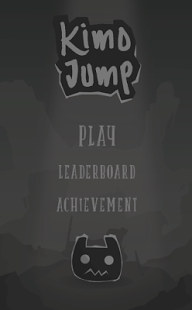 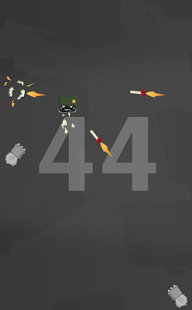 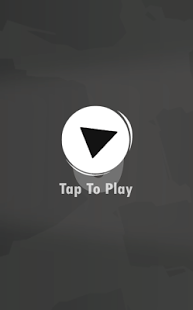