KillBoss2 is a Role Playing game for android

▶ The boss! Real control! The real game released.
▶ A minimum operation for the best play.
▶ The thrilling battle with the boss. Fight with boss only.

▶ Route movement system available to play a variety of operation by simple control system.
– 2D games is boaring? 3D games is inconvenient? Route movement system leads to the best of fun by only two button!
– moves up and attack as well as defense by only two buttons, show me the best control with a simple operation.
▶ Boss attack patterns in view of user
– See every time a new boss, every new attack, various attack patterns. Do not back down on the variety and freshness!
– Constantly updated new Boss with 100 types of attack patterns.
▶ Continuous freshness is all of play. Various production systems.
– Combined system to get higher lank. Not sell the old item, not use it as the reinforcing material. use only the old item as material of combining the higher lank.
– Battle torque production system. Interest-free story, let you read, go long, skip unfortunate? Proceed to the story, while the battle.
– Updating methods series production. It is waiting tedious updates season? Enjoy every week new game with the every Friday update to third stage.
[Game information]
Meet the latest information on the Kill the boss 2 and KOXKO on Facebook!
– Facebook: https://www.facebook.com/KOXKO.KillBoss
※ Notes
Kill Boss 2 is stored in the cloud. Do not delete the application. I will keep your character as fast updated information.
Kill Boss 2 is free to play, but also avaliable to play with charged partly. 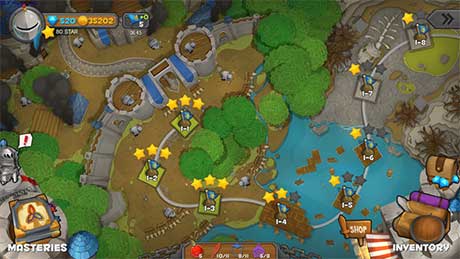 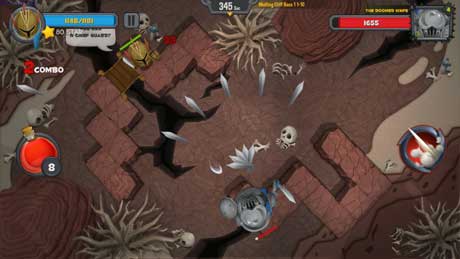 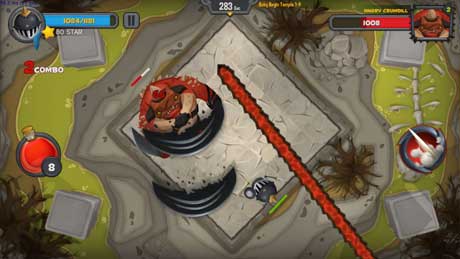