This is the episode two of “The Revenge of Johnny Bonasera”. Following the abduction of Johnny’s mother by aliens, Johnny is questioned at the police station about the events.

Johnny must find a plan to rescue his mother and escape from the police station where he is being held.

Meanwhile, Capitán Wachimolete will try to kill the aliens in his own way.

Aliens do not know the mess they have gotten into.

NOTE: Episode 3 is under development. If you liked the game, you can leave a nice comment to motivate the team. 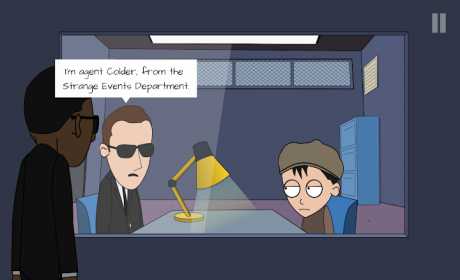 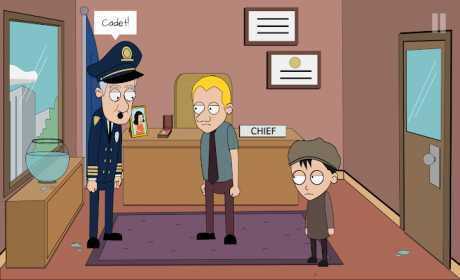 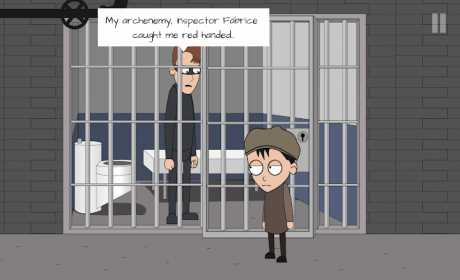