Aren’t you interested in a little car racing from the early 1980’s? Now you have the chance. But this time it won’t be as usual. These events are organised by the great Soviet Union, so you can try the best engineered cars of the russians, or the countries that were influenced by the soviets.
– 11 cars to test your skills, and have fun with.
– 7 tracks from all part of the world
– 3 types of multiplayer competitions
– Online and local leaderboard to challenge your friends and players from all over the world
– Cool soundtrack. Most of them from 7nap music.

All the cars are highly detailed inside and out, so you can race from onboard view too. The cars are tuneable. You can improve the handling (suspension, tyres, weight reduction), and the engine performance. Also you can paint your car.

All the tracks are highly detailed as well, and each one of them are technical so you have to give your best

The multiplayer is real-time, and cross platform, with 3 game modes:
– Classic: you’re racing in a track, the best time wins
– Tiggy: the first racer leading with 150 meters wins
– Capture the flag: this takes places on a different track. Maximum 4 racers at a time in the track. You pick up a flag, and take it to the drop, that’s 1 point…IF! No one get’s it from you! The first player reaching the maximum point wins!

Have fun! And let us know what can make better this game! 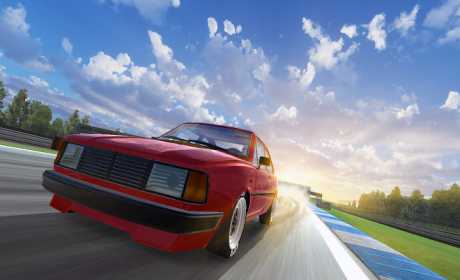 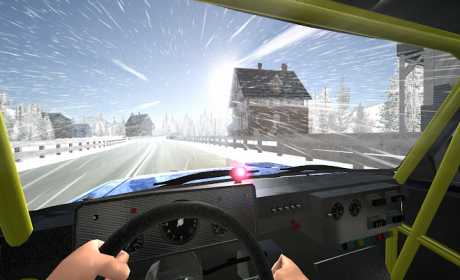 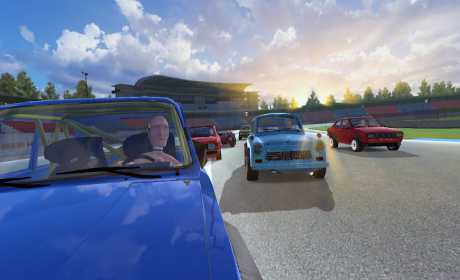