Invisible shadow is the only and the best stealth action with asynchronous multiplayer in which you will not only attack, but also protect your
base. Open new premises and install weapons for protection, create your own puzzle so that enemies can’t steal from you.

Main features:
– stealth with shooter, strategy and top view elements
– different ways of gaming: tactics or brute force
– the ability to steal another player resources
– 4 unique maps with dozens of their options
– the editor of the base (you choose where and what trap to place)
– you can play for a person or for a drone
– control settings (change position or size as convenient)
– characters improvement

STEALTH. Plan your attack thoroughly. Some say that leap into battle with arms atilt is not the best way. Use baits to eliminate enemies one at
a time. Slightly reduce the number of enemies. Turn on the invisibility mode, go without a aingle shot, and the rival will not even know that
you were on his base, the rival will see an empty bill only.

TACTICAL FIGHTING. Use the environment to your advantage. Avoid attacks, hiding behind the cover. Go on the enemies from the back effectively,
but don’t forget to defend yourself! In order to take the advantage, use sound and combat grenades, drones, turrets and much more.
Send the drone for the room reconnaissance or turn on an automatic mode and the drone will follow you, defend you or shoot at your enemies
while you steal their resources.

IMPROVE. Collect drawings that allows you improve not only your character, but also protective structures.

LEADERBOARDS AND LEAGUES. Participate in leagues and gradually move to the level above. Win and get a reward. Become the first in the general
rating or in the rating of “Shadows”.

THE ALLIANCES. Create or join alliances. Chat in the chat. Participate in leagues and in alliance battles. Compete inside your alliance. Raise
up your alliance to the top of the local or world ranking.

IMPORTANT! Please note that this game requires a screen resolution of at least 800 x 540, which is required for proper user interface elements
display. The game can be played with a smaller screen resolution, but in this case, official support is not provided. 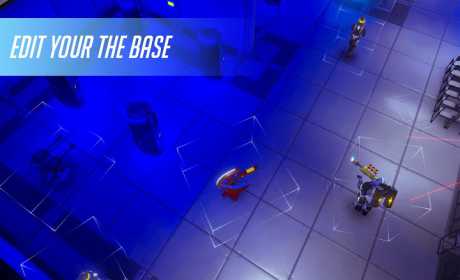 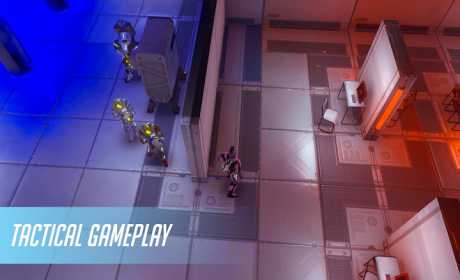 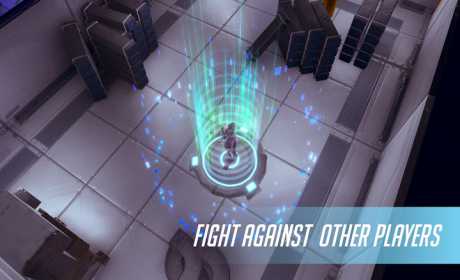