Devise masterful strategies to rule over 2 million pieces of land on a vast map shared by all players. Harvest resources, forge powerful alliances, and conquer a city, a region and ultimately claim total world domination. There’s no one path to victory in this MMO strategy game but there can be only one winning alliance – so the fight for control is on!

Immortal Conquest is a free-to-play, terrain-based epic strategy war game set in a fantastical and far away land. Select powerful Gairo to lead your troop, each with their own unique characteristics and abilities. Utilize up to three in different combinations to outthink your enemy and strategically achieve different objectives.
KEY FEATURES:
– EXPAND your territory across a vast map of over 2 million pieces of land
– BUILD and upgrade facilities to grow your military power
– FORM alliances with other real players to fight for resources and defend your territory
– CREATE strategies and use diplomacy to achieve military ambitions
– DEFEND the alliance or betray the alliance – your choices will determine victory or defeat
– DEPLOY Gairo with different skills to form the best combination of troops

The epic story of Immortal Conquest lies ahead of you waiting to be written! There are no rules, no constraints, just vast opportunities to conquer the world map. Cooperation and alliance, bloodshed and betrayal awaits as you set your own path for complete domination!

Immortal Conquest is now available on Android in the United States, Canada, Australia and New Zealand. Now begin your own epic history!
KEEP IN TOUCH 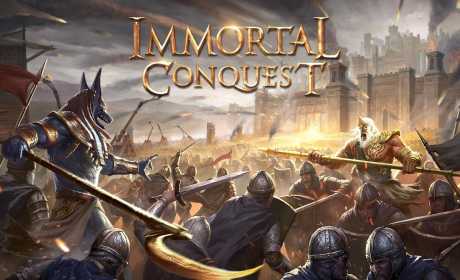 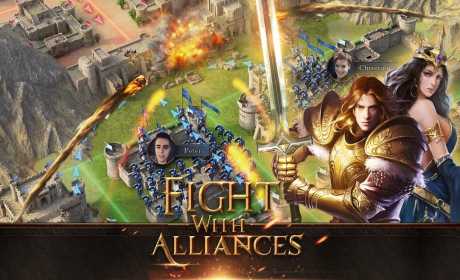 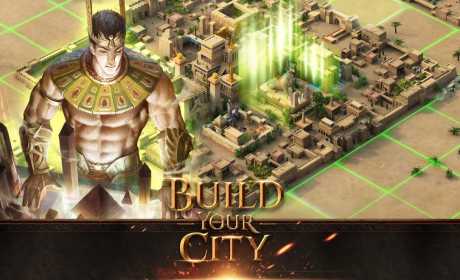