Heroes Empire: TCG is a free-to-play collectible card game. Forge your own empire with the help of the greatest historical and mythological heroes!

– Claim your own Castle, gather resources and unlock unique rewards!

– Join other players in powerful Alliances and battle each other to claim the top of the ranks!

– Fight through a never ending campaign, constantly updated and with awesome rewards!

– Take part in famous themed Adventures, battle in the glorious Roman Colosseum or visit the mysterious island of Avalon. 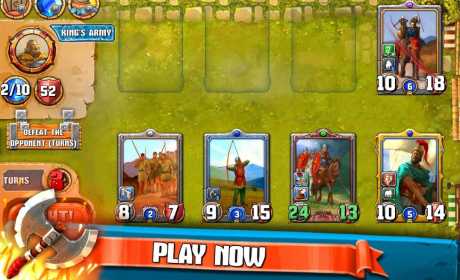 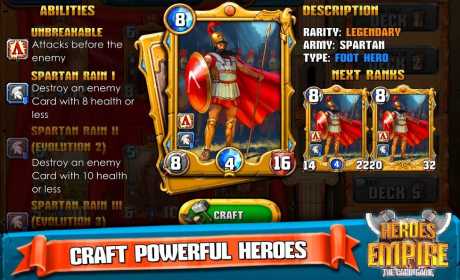 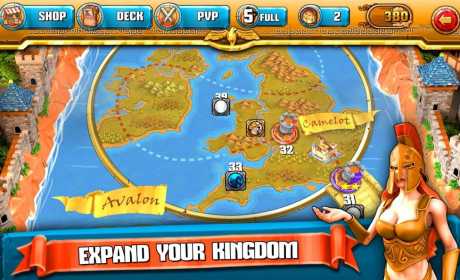