In Graveyard Smash, you’re an intern at a large cemetery franchise! You have the task of banishing the spooky spirits that haunt the premises! Use your pinpoint aim and fast reflexes to take the top spot on the leaderboard!

Each day you’ll be working on a different cemetery plot that will require you to change up your tactics. Each plot has its own leaderboard where you can compete against other Interns! Earn the top spot, and you’ll be the Intern of the Day! 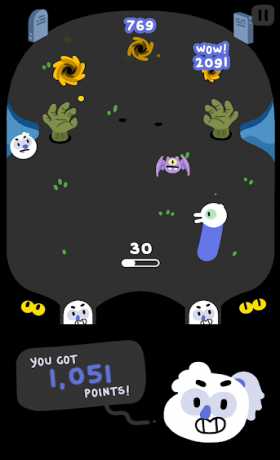 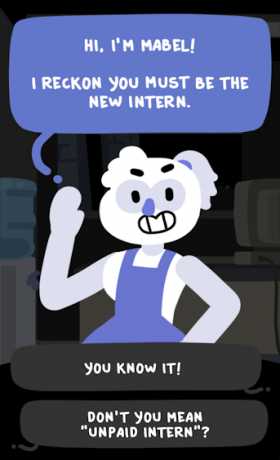 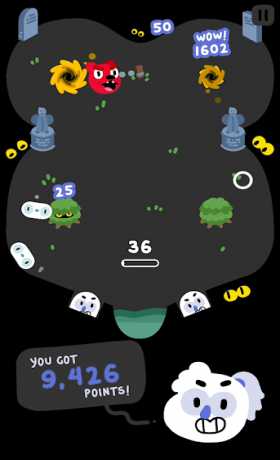