Welcome to Sin City! Where it all began. Roll up on a dangerous new trip through the city in San Andreas Fault in Grand Gangsters today!

Grand Gangsters puts the dark, intriguing and ruthless world of the city’s street crimes on your phones. You can tackle 6 different types of motor vehicle theft missions to take over the city and outrun the police, or just obey every traffic light. Stealing auto cars, evading cops, racing through streets, and shooting down other gangs… Do you have enough guts to rise to the top of the criminal piles?

Game Features:
– Unique mixer of a shooter, punch game and auto racing!
– Incredible 3D graphics and intuitive touch controls
– Tons of missions and possibilities in 4 areas of the city
– 15+ weapons and auto vehicles 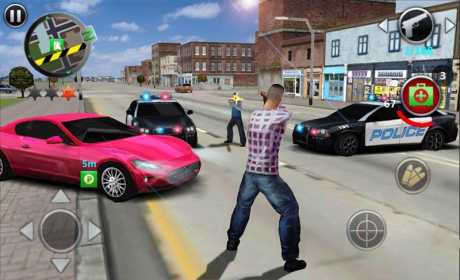 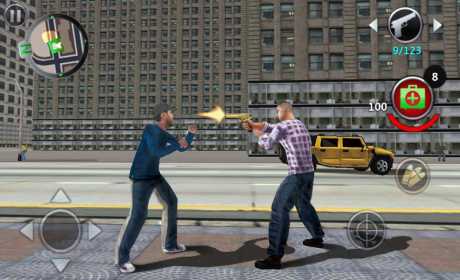