Throw yourself into intense and tactical real-time fantasy PvP strategy.

Clash with warriors across the world in MMO battles and build your empire. Call upon the power of six diverse gods and take advantage of their special abilities to aid your campaign. Level up and enhance your ultimate hero, forge powerful magical items and destroy your opponents. Raise an unstoppable army and battle to become the ultimate leader. Join forces with other players in the Alliance to expand your grip on the world. Find new allies to aid you in war and lead massive invasions against enemies before they can attack you!

Features:
• CREATE the ultimate battalion of powerful and diverse magical heroes
• RULE a fantasy empire filled with challenges and choose how you will govern the land
• ENGAGE in spectacular real-time PvP fights with thousands of players
• CALL upon the power of six distinct gods and reap their bonuses
• CHOOSE how your hero will develop; enhance them with legendary weapons, armor, and upgrades
• STRENGTHEN your empire with various buildings to repel enemy forces
• RESEARCH technology and obtain unique treasures to develop your empire
• JOIN the Alliance to find new friends; claim your own area on the global map
• TEAM UP with fellow warriors to lead large-scale wars against other alliances
• TAKE DOWN other colonies that will provide you with important resources
Join the game and participate in our competitions to snag valuable prizes! 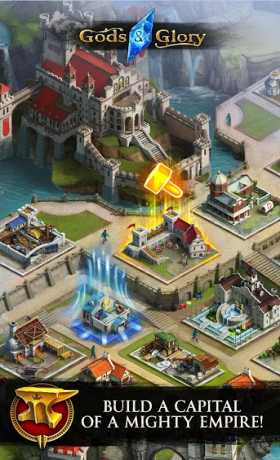 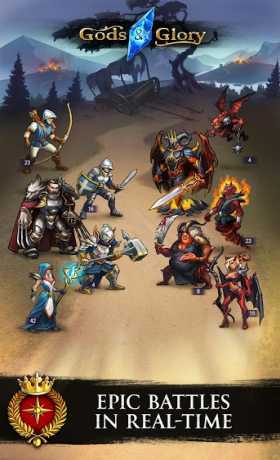 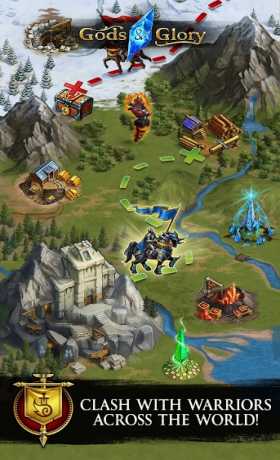