Future Tanks is a Arcade Game for Android

If you like this game, tell your friends and play together 🙂
League of tank Legends on android now!

Form alliances and fight together in 1 vs. 1 or 2 vs. 2 combat.
Hone your skills as you battle.
Take on players from around the world (PvP mode), or face challenging bots (single-player mode)!

CHOOSE YOUR HEROES
Choose your Hero your way. Control it to suit your play style. As you level up, you will become strong to enhance your abilities and find your advantage in battle!

MASTER THE SEVEN HERO TANKS
Choose a Hero from the Solider, Copter, Pirate, Ninja, Mega, Baby, or Grenade. Get to know the different hero attributes. Play to your team’s strengths to win! 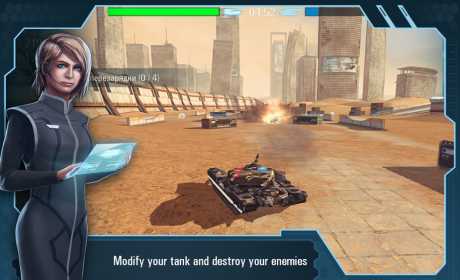 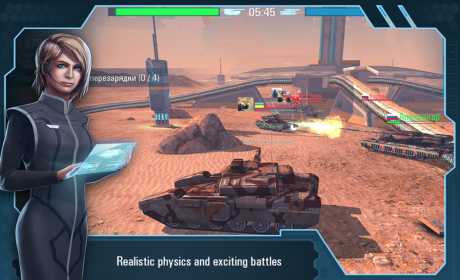 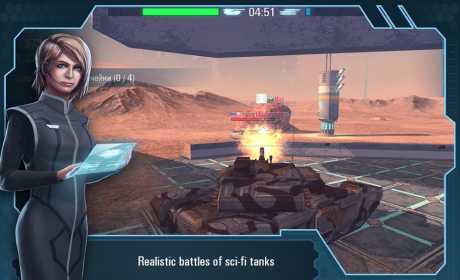