Fool is a Card Game for Android

Durak is a Russian card game that is popular in post-Soviet states. The Russian word “Durak” means a Fool.
Play the game with computer.

Each player is dealt 6 cards. One card of the remaining deck is placed face-up. This card defines the trump suit for the game. The player who holds the lowest trump suit in his hand is attacker and he starts the game. Another player is defender. 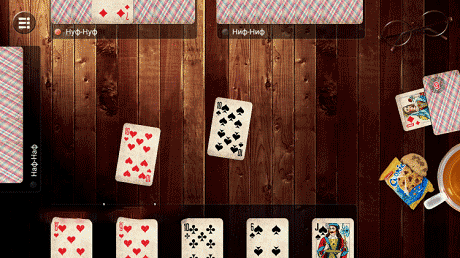 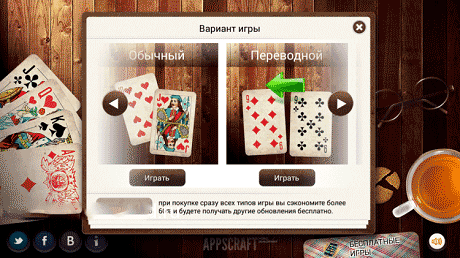