Unleash the power of your fists, spells and weapons in this pattern-based adventure. Hone your reflexes and be one with the environment as speed and rhythm become second-nature. Play with powerful heroes and unlock all their abilities and secrets to help better dispense your foes. Reach new and faraway lands not yet discovered by fellow travelers. Be a Flipping Legend! 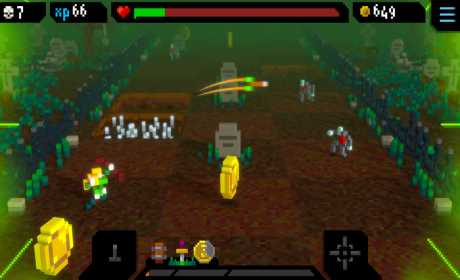 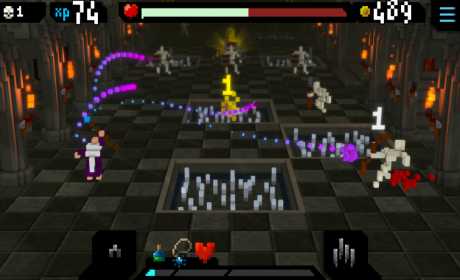 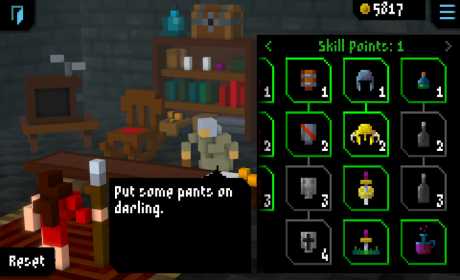