How far would you go to save your pet? Follow a young boy on a sensational journey like no other as he sets off to rescue his dog Bear from a mysterious fire hydrant that snatched the canine in the night! Big Fish Studios is proud to present Fetch, an adventure tale that will warm your heart and keep you glued to the screen! One part interactive animation, one part childhood delight, equal parts adventure and arcade, Fetch captures the timeless emotion of puppy love and takes you on a journey through dark tunnels and sandy shores to save your best friend. Do you have what it takes to save Bear? Prepare yourself for a wild ride filled with wagging tails and boisterous barks!

“…an immensely satisfying title with all of the heart of a Pixar film and the interactivity of an old-school adventure game from the days of Sierra.”
–John Llewellyn Martin, ArcadeSushi

“You’d be hard pressed to find another mobile game with the charm and polish of Fetch.”
— New York Times

• Battle hilarious aliens; discover a prehistoric ocean; build a robot; pilot a rocket ship, and more!
• Discover arcade-style games like Rainbow Snake Time and Pier Pressure; then compete for the highest score with family and friends!
• Captivating characters bring a timeless “tail” to life!
• Dive in to a living animated world
• Rescue furry friends and unravel the mystery of who’s behind the disappearances of the world’s WOOF! 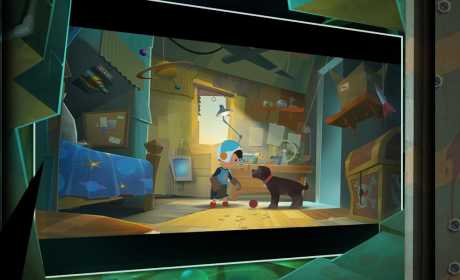 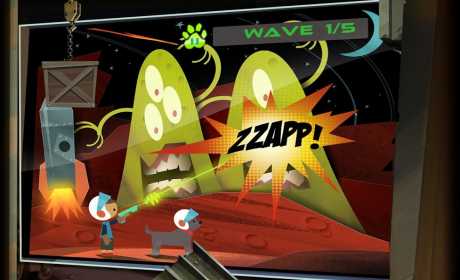 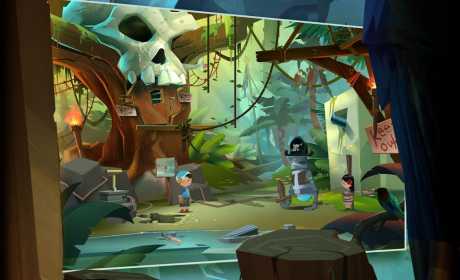