Fairy Kingdom HD is a strategy game for android

Use strategy to make your kingdom prosperous

Welcome to the world of “Fairy Kingdom” where you can build your own city, help legendary heroes with their quests, discover the mysteries of long forgotten times and defeat the evil forces with the power of love and friendship!

These features await you:

– more than 250 different quests telling you the story of our kingdom
– dozens of different buildings to construct
– 7 unique characters who will need your help and will repay you in the future
– a gigantic map with interesting places to discover and mysterious strangers to meet
– hundreds of rewards and achievements along with useful collectible sets of items are waiting for you in this game
– Retina™ quality of graphics and animations
– no internet is needed to play this game (except for the initial launch and further updating)
– regular updates and special offers. Challenging contests for players in our community on Facebook.

Our mysterious and amusing story that will keep you playing until the very end!

The story is about to begin right now, and just as all the fairytales begin…

Once upon a time, in a far-far away kingdom there lived a Prince. On a nice and pleasant day, he went hunting in the nearest forest and met a beautiful princess. She had been captured by an old witch. He saved her and soon after that they fell in love with each other. They were just about to get married when…

Out of nowhere the evil witch returned! She came back to take her revenge on the prince and his lovely fiancé! She used her dark magic and turned them into stone statues! The kingdom had lost its rulers and quickly fell into misery…

Century has passed, or maybe even two centuries.

No one was left to remember the poor prince and his beloved. Their castle crumbled into ruins and all the citizens left the kingdom in search of a better place to live. It seemed that there was no place for happiness in these lands anymore…

But a lucky coincidence brought hope to the kingdom! A little fairy found the prince’s statue and removed the curse from it! Too bad it didn’t work for his beloved Alice… Now it’s time for Prince and his friends to save the princess and bring the kingdom back to its glory days! And it’s YOU, who is going to help them! 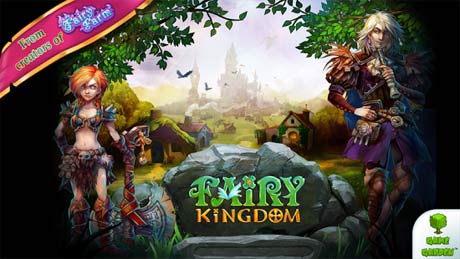 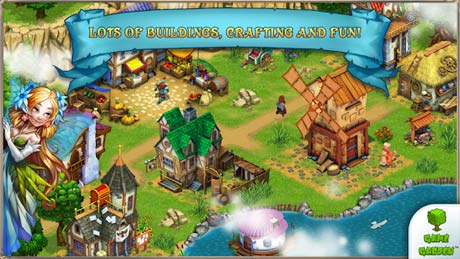 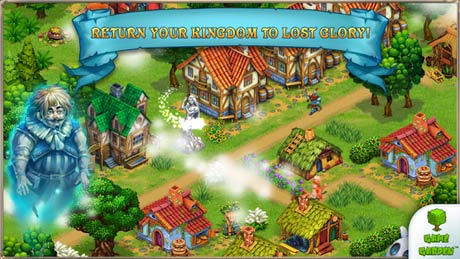