Please do NOT buy this app, instead get the FREE version of the app and then “Upgrade” to “Pro” from within the app. This version exists only to support the users who bought the app back when there were two different version.

Home Screen:
Option to customize home screen which by default includes following sections:
Tracks, Albums, Artists, Playlists, Genre and Folder view.
You have the option to remove any page you want from home screen or change the order in which they appear.

To save downloaded album arts for later use.
WRITE_EXTERNAL_STORAGE

To keep on playing when device is in sleep mode.
WAKE_LOCK

To set a clip as Ring Tone.
WRITE_SETTINGS

To check if there’s is any type of data
connection before attempting to download album arts.
ACCESS_WIFI_STATE
ACCESS_NETWORK_STATE

To get notified when a new call comes in or when
you hang up an ongoing call.
READ_PHONE_STATE

If something does not work please report it using Eon Audio Player Pro contact menu. 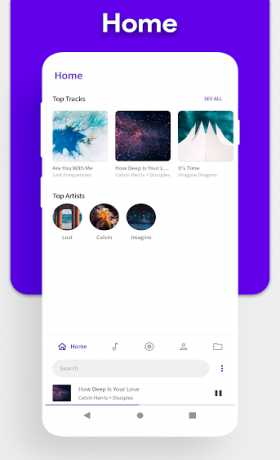 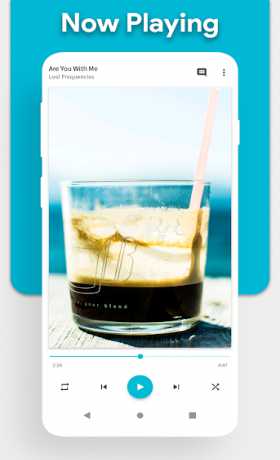 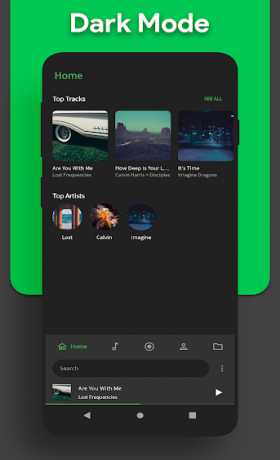