Dragon Eternity is a role playing game for android

«Dragon Eternity» – is a free cross-platform game in the style of MMORPG fantasy made by Game Insight LLC, which you can play on an device or via browser on your pc or a laptop.

The two great Empires Sadar and Vaalor have been wrestling for the control over the Tart Continent. But the former foes have to join forces when the ancient enemy – a spawn of Dark Gods Shaab – comes back to enslave the Dragon World and to cast a spell of sinister Blight on all the living things.
Having chosen your Empire you are to become a warrior and to start making your way in this beautiful, but very perilous Adan World. Plunge into an interesting storyline, meet self-willed characters, fight with uncanny monsters; mass battles with other players, various mini-games and grand events concerning all the indwellers of the Dragon World are waiting for you.

Game Characteristics:
✔ 38 unbelievably beautiful and omnigenous locations: from deserts to wildwoods, from tropical islands to mountain ravines.
✔ over 70 mini-locations: caves, huts, robbers’ lairs and so on
✔ cold weapons and magic combats
✔ 3 battle types at option, which can be changed at any moment: a beserk, a paladin or a witcher
✔ an option to choose a companion-dragon and to call it to battles
✔ riding a giant pangolin or a wolf during the battles
✔ an option to call skeletars and caught creatures for help
✔ dozens of available weapon and battle suits types
✔ hundreds of useful objects and tools types
✔ over 1500 tasks
✔ 90 hidden object and solving puzzles mini-games
✔ 6 different types of battles with other players including the unique Sea Battle
✔ special events
✔ free-to-play 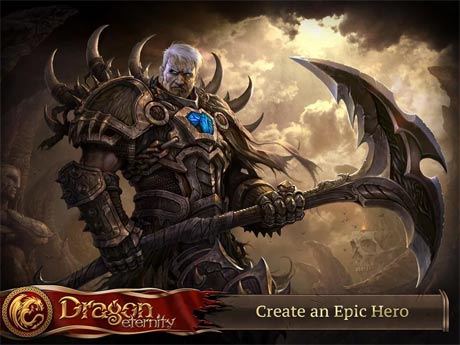 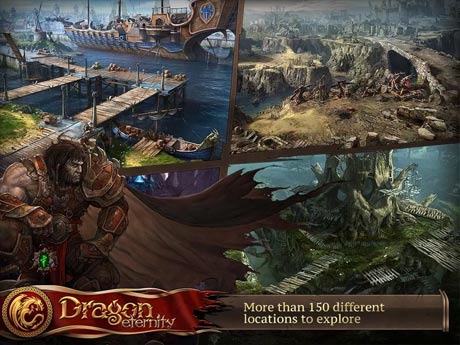 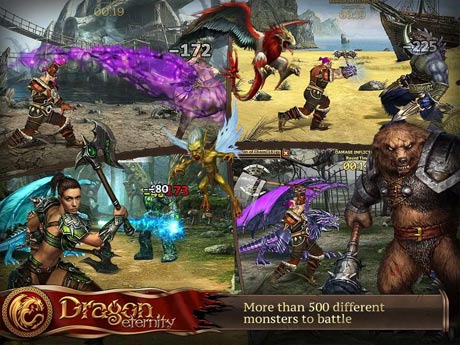