Dragon Blaze is an RPG with a captivating fable!
Be the one to uncover the secret of the seven keys!
Enter the world of Dragon Blaze now!

■ A top-notch RPG with a fascinating narrative.
A great adventure to unlock the secret of the seven keys!
Descendant of Boden, the fate of the world is in your hands!

■ Collect hundreds of unique allies!
Turn characters in the story into allies.
Share your adventure with attractive and powerful allies.

■ Rapidly growing party with easy and speedy level-up!
– Become an expert in no time with a simplified dungeon mode!
Maximize your strategy with various formations and party effects.

■ Easy-to-use auto features for everyone!
Lead your party to victory by using Auto and Auto-call features to summon a Helper.
Auto-retry feature makes gameplay even more convenient. 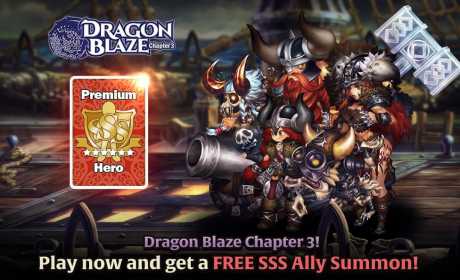 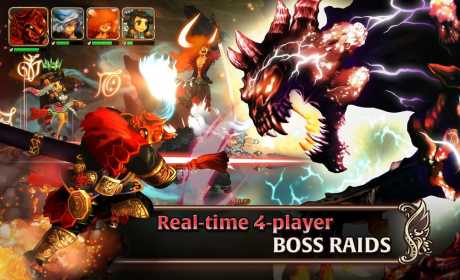 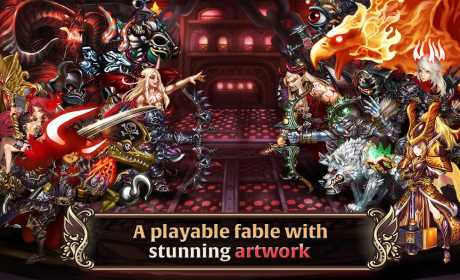 Blaze of Battle 6.3.0 Apk for android