Unlock the complete adventure with a single purchase! No in-app purchases!

When a prominent celebrity is found dead at the Broadbeach Cove resort, the media surrounds the area to find the real story. You’ve been called in to investigate, but it quickly becomes anything but a simple murder case. It turns out this star had some secrets he was hiding, including some shady business deals, gambling debts, and possibly a secret mistress. Can you sort through this mess and find the true motive?

• QUESTION AN UNUSUAL CAST OF CHARACTERS
Apparently, this celebrated actor has made some serious enemies over the course of his career. With this many suspects, your job definitely won’t be easy!

• WHO REALLY KILLED JOHNNY ABILLI?
Track down the killer through a variety of cryptic hidden object scenes.

• USE YOUR TRUSTY CAMERA TO CHECK OUT THE CLUES
Examine the scene of the crime by solving dazzling puzzles and flashy mini-games.

• TAKE ON A BRAND NEW CASE IN THE EXCITING BONUS CHAPTER
Put your skills to the test and enjoy additional Collector’s Edition exclusives including collectible Tools of the Trade, special achievements, and more! 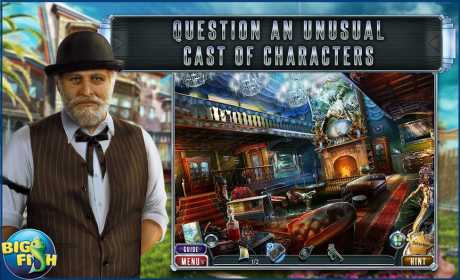 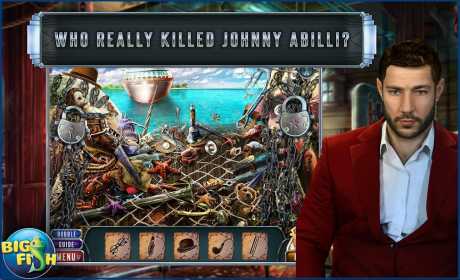 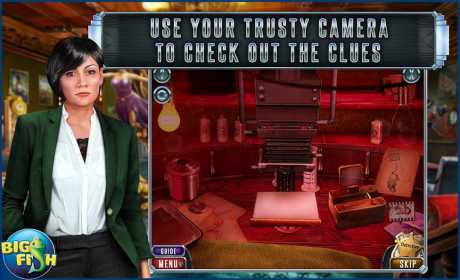 Dead Reckoning: Death Between the Lines 1.0 Apk + Data for android