Day of the Viking is a casual game for android

Your castle and princess are in IMMINENT DANGER from viking attack and only your FINGER can do the saving!

Tap on waves of marauding vikings, commanding your archers to rain pointy death upon them. Or for a bigger punch use the slingshot to send boulders, exploding barrels, and even pigs to fend off their advances. As the days and seasons go by, the vikings get smarter, building shields, slides, and moving war machines to get past your defenses. That’s where you use coins gathered in play to upgrade your fortifications and ammunition. It’s gonna be a heckuva fight.

A once-peaceful, now-bloodthirsty viking horde has set its sights on YOU. With winter upon them and their cupboards and pantries empty, their last result is to pillage and destroy YOUR castle for supplies, food, riches and hey – maybe a new, sweeter wife for the viking chief while they’re at it. Your princess is just the gal…

Brought to you Vorax Studios and Adult Swim Games. 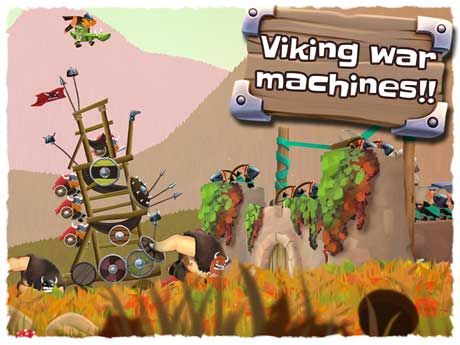 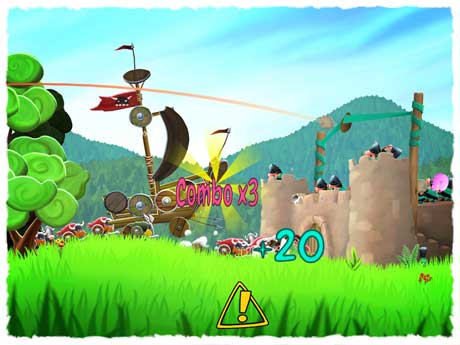 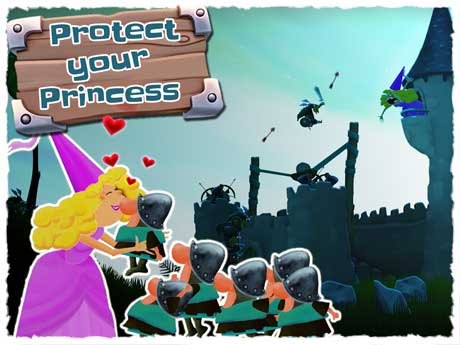