Embark on an epic adventure with pets and followers fighting by your side. Overcome various challenges such as monster invasions, guild wars, hunger, and more. The possibilities are endless!

Do you enjoy adventure and RPGs? Delve into the dungeons and take on the bosses!
Are your creative juices overflowing? Design and build a beautiful home!
Enjoy earning money? Craft and sell gear! Become a farming tycoon!
Crave the social experience? Meet new friends! Organize gatherings!
Perhaps PvP or tower defense is more your thing? Build an airship and lead an army of monsters to invade other players’ homes!

*Survive the Unforgiving Land*
Deal with Goblins, insects, cannibals, and many other nasty creatures that are out for your blood!

*Thrilling PvP*
DIY your very own Airship! Lead an army to raid other players!

*Multiplayer Dungeons*
If it gets lonely, join a party! Nothing like an adventure with friends! 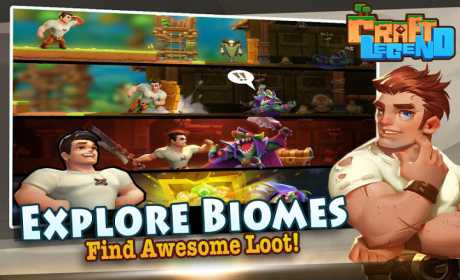 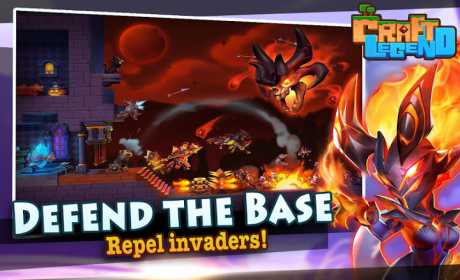 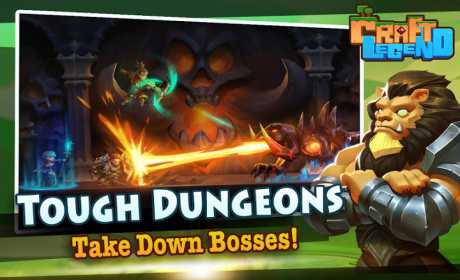