In a world ravaged by global warfare, small pockets of survivors scratch out a meagre existence, living off the remains of a shattered civilization. Society has been reduced to a tribal state, where rank and social standing is based on one thing and one thing only: death races!

Cracking Sands is an action-packed racer featuring a band of merry lunatics driving small vehicles fitted with big guns. Your trigger finger will be tested just as much as your straight racing skills. Like the saying goes: if you can’t go around something (or someone), you go through them instead.

Mix and match pieces to create your own custom character and kart, then equip it with all the machine guns, missiles, mines and exotic implements of doom it can carry. Unlock new parts to tweak your character and kart even further.

Cracking Sands features multiple single player game modes as well as online multiplayer, allowing you to square off against both the vicious AI and other racers from all over the world! 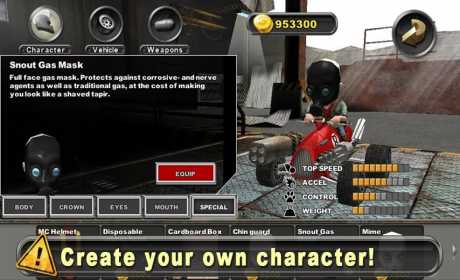 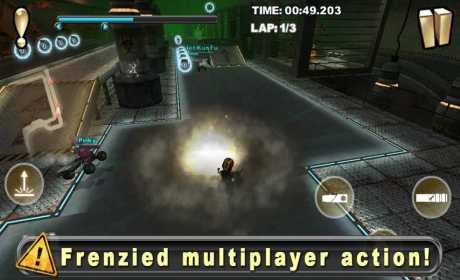 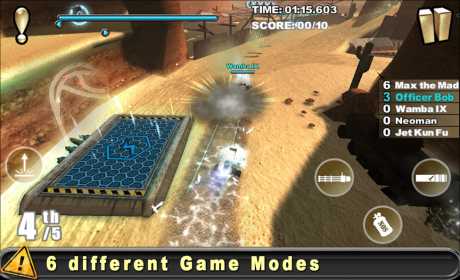