New feature : Beast Tournament-Survival of the Fittest (Every Wednesday and Saturday GMT)

Giant reptiles invaded their lands and drove the crabs underground. Centuries later, infused with the power of crystals, they are ready to exact their revenge! Raise the swarm and resurface with a vengeance. Grow your army of crabs, evolve them and drive the scaly beasts out of your homeland!

The fight for your home has begun. Are you ready for WAR?
– Minimum Device Specifications –
• Android Kitkat 4.4
• 1 GB RAM 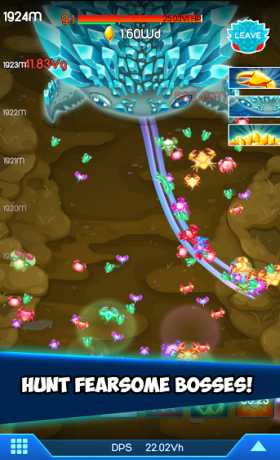 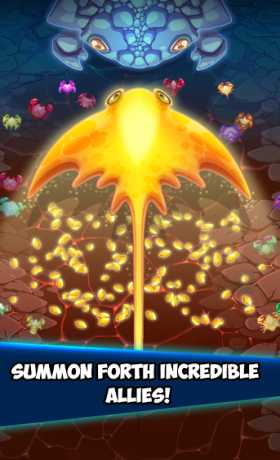 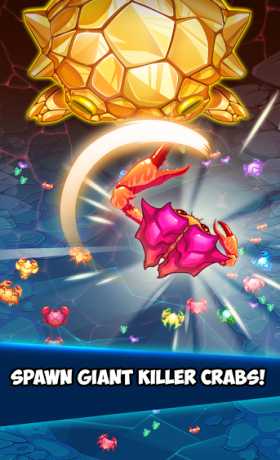