City Driving 2 game, the second game of City Driving which was downloaded by more than 12 million users and was played more than 150 million times, is now published.

Completely realistic missions and car driving experience are waiting for you.

Completely realistic traffic car driving. Download City Driving 2 game right now for free.
HOW TO PLAY
– Start your car by using Start / Stop button.
– Fasten your seat belts.
– On the right side of your screen, bring the shift to “D” position.
– Control your car by using break and acceleration buttons.
TIPS
– You may choose how to control your car on the Settings menu.
– During the night missions, you can turn the headlights on by using Headlights button.
– When your car ran out of gas, you can buy gas from the Garage by touching gas button.
– Park your car on designated parking location in order to complete missions.
– If you follow traffic rules during the game, you will earn more money.
– The faster you complete the mission, more money you will earn. 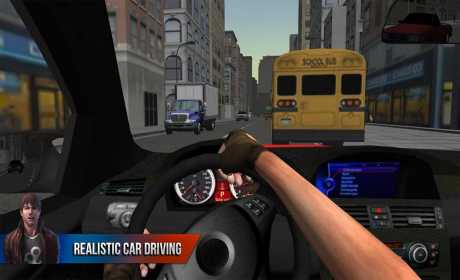 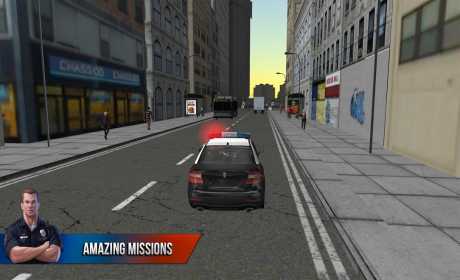 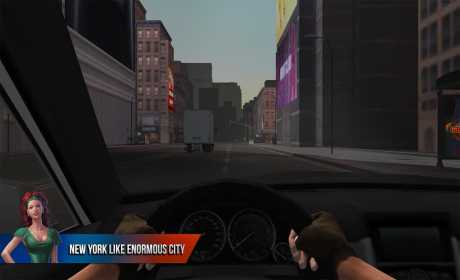