Choco is back in a new adventure, full of new dangers, enemies and incredible boss battles!

ChocoRun 2 takes Choco back to his own candy world after his previous adventure, but he hasn’t returned alone, a new wave of enemies has come along to fill his world with perils he will have to overcome to face their leader and achieve his much deserved peaceful rest.

The game is hard, REALLY HARD. Being a chocolatey hero is no easy task! Move fast, think even faster, and get to the exit without being crushed on its 50 incredible levels.

Run, jump, slide, dash, attack… just with one touch control anywhere on the screen, Choco was born to be mobile!

Fight some really though final bosses that will blow your mind and jump over, under and between every spike, blade, mace, laser… you get the point, the sweetest chocolate is the one that’s hard to get! 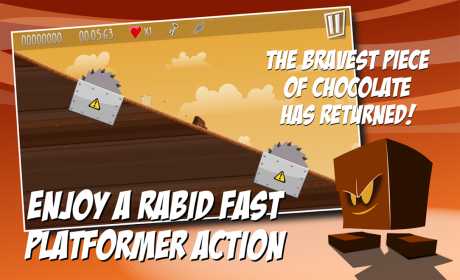 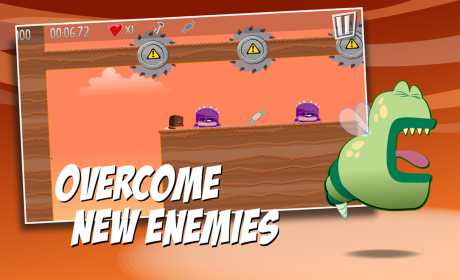 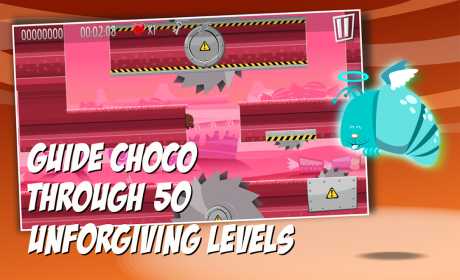