Engaging in a dogfight against an attack helicopter sounds easy to you? Try to control one of those combat choppers and you’ll totally change your mind!

In realistic Combat helicopter assault operation simulator (C.H.A.O.S) you will step into pilot’s shoes and experience fierce air combats while flying one of the most hardcore choppers in the world.

A secret organization named C.H.A.O.S has been established by the dictators who lost their power and now they aim at world domination. As a brave pilot, you’ll be hired to prevent them from expanding their influence to other countries. You’re about to take this challenge and save the world from terror!

But first, you’ve got to learn how to fly. Military arts, and especially control of the helicopter requires hard hours-long practice in the sky, it won’t be easy. But you’ll have a unique opportunity to choose choppers from different manufacturers from the USA, Russia and Europe such as AH-64 Apache, UH-60 Black Hawk, Hind, Ka-52 Alligator, RAH-66 Comanche and more! Accomplish training missions, then go through intensive air combats and defeat the enemy!

Thousands of online players are waiting for you. Download C.H.A.O.S to join multiplayer battle and win! 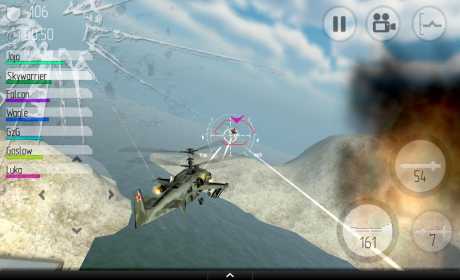 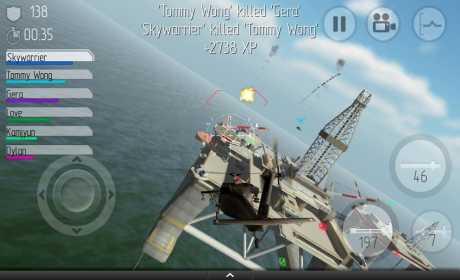 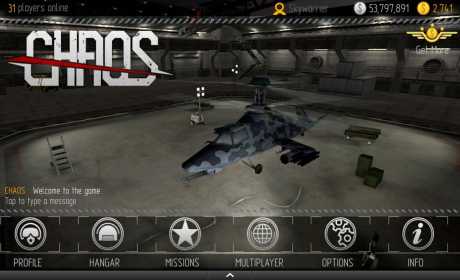