Cars Fast as Lightning is a racing game for android

Lightning McQueen and Mater are hosting a Radiator Springs car racing EXTRAVAGANZA, and they need some speed! Do you have the drive to play?

Race fast and free as Cars characters with nitro-charged arcade racing! Then build your own 3D Radiator Springs, home of Lightning and his buddies. Watch it go from a humble town to a thriving city!

This is your time to shine and be as fast as Lightning!

THE OFFICIAL DISNEY • PIXAR CARS GAME!
• Drive into a true Cars experience, capturing the fun personality of the characters that kids and fans have come to love, including Mater, Francesco, and more!
• Play high-quality animated cutscenes with amazing voice acting, including Owen Wilson as the voice of Lightning McQueen!
• From the legendary Lightning McQueen to the exuberant Francesco Bernoulli, race as 20 Cars characters that you can upgrade and customize with quirky paint jobs! Race as the Radiator Springs Cars, Tuner Cars, Spy Cars, or International Racers!

HIGH-OCTANE, CUSTOMIZABLE ARCADE RACING!
• Are you up to speed? Feel the heat building beneath your hood in acceleration-charged racing games with easy-to-learn controls, fast nitro boosts and other high-speed surprises!
• A completely customizable racing game! From Rocky Loops to Roller Coasters, build a 3D track to perform fun stunts!
• Hit the nitro and GO!

BUILD YOUR OWN RADIATOR SPRINGS!
• A Radiator Springs building game, featuring over 30 interactive town buildings, including Luigi’s Casa Della Tires and Fillmore’s Taste-In!
• Almost every character, building and landmark iconic to the Disney – Pixar movies created in beautiful 3D graphics, all with cute and fun animations!

You can download and play this game for free. Please be informed that it also allows you to play using virtual currency, which can be acquired as you progress through the game, or by deciding to watch certain advertisements, or by paying with real money. Purchases of virtual currency using real money are performed using a credit card, or other form of payment associated with your account, and are activated when you input your Google Play account password, without the need to re-enter your credit card number or PIN.
In-app purchases can be restricted by adjusting the authentication settings within your Play Store settings (Google Play Store Home > Settings > Require authentication for purchases) and setting up a password for each purchase / Every 30 minutes or Never.
Disabling password protection may result in unauthorized purchases. We strongly encourage you to keep password protection turned on if you have children or if others could have access to your device.
This game contains advertising for Gameloft’s products or some third parties which will redirect you to a third-party site. You can disable your device’s ad identifier being used for interest-based advertising in the settings menu of your device. This option can be found in the Settings app > Accounts (Personal) > Google > Ads (Settings and Privacy) > Opt out of interest-based ads.
Certain aspects of this game requires players to connect to the Internet. 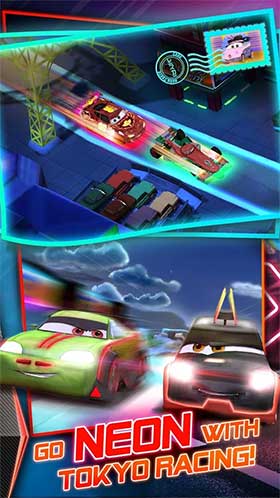 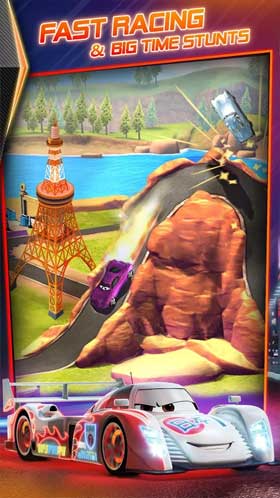 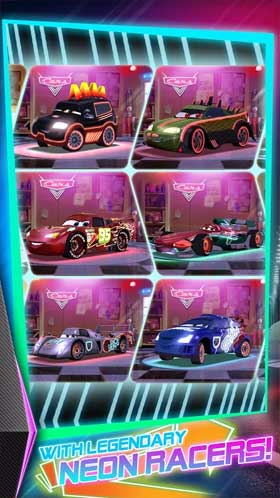