Call of Mini Zombies is a arcade game for android

The Smash-Hit #1 Action Game in the App Store is now on Android!

A strange virus has taken hold in a small town; one after another, the town’s people have succumbed, losing their appetite for food and gaining one for BRAINS.

A few brave men hold out against all hope, machine guns and rocket launchers their only aid. Will they survive another day?

That’s up to YOU. 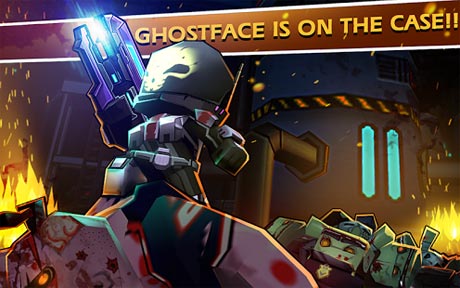 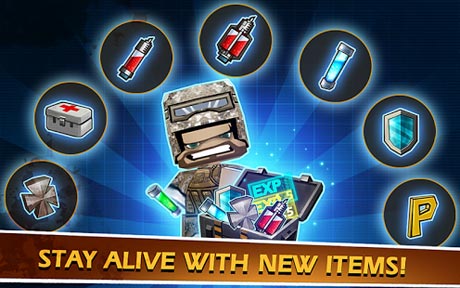 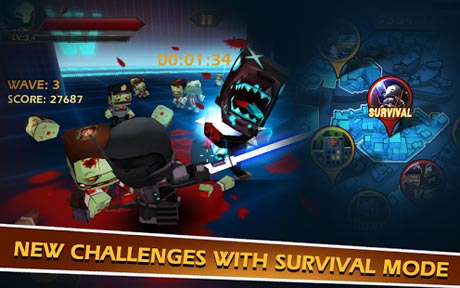