Drive your hot-rod beach buggy as far as you can into the uncharted depths of a mysterious tropical island!

Build a performance-boosting collection of upgrades and powerups! Unlock new vehicles like the Lightning muscle car and Rock Stomper monster truck. Upgrade your cars and customize their paint jobs. Collect wacky new characters. Unlock and upgrade amazing powerups like the fire-spitting Boost, the coin-tastic Coin Bubble, and a Shield that turns you into a unstoppable smash-everything force of destruction!
WHAT THE REVIEWS SAY:

“All-in-all a breathtaking dollop of gorgeous eye-candy that blows the mittens off most other games.”
– Android Tapp, Rating: 4/5

“A rare gem of a game that transcends ages and looks as good as it plays.”
– Gaming Illustrated, Rating: 92/100

“Awesome racing game with heavy physics coming at you from all angles.”
– Slash Gear
GAME FEATURES:

★ “Infinite Drive” Environment ★
Drive for miles and miles in a detailed procedural world that never plays the same way twice.

★ Tons of Unlockable Content ★
Unlock new cars and characters, upgrade cars, and improve your game with performance-boosting powerups and gadgets.

★ Intuitive controls ★
Easy to pick up and play – challenging to master. Supports tilt, touch-screen, and most gamepads.

★ Google Play games services ★
Log in with your Google account to save and sync your game to the cloud, earn Achievements and compete with your Circles for the highest scores on the Leaderboards! 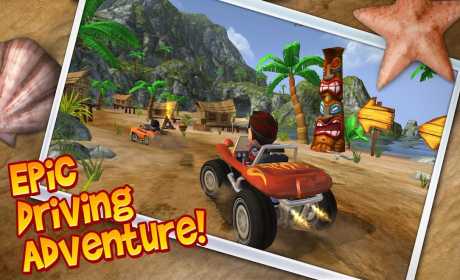 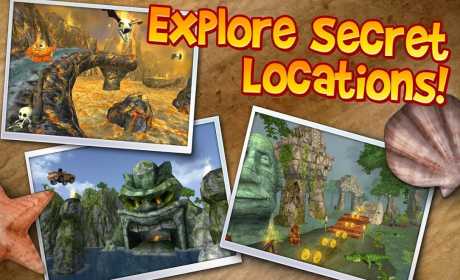 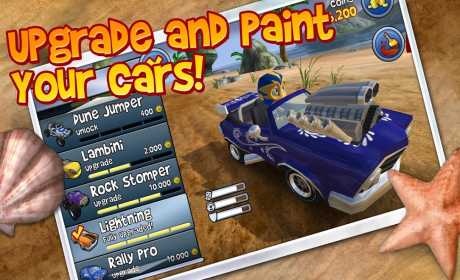