Welcome back to the world of Battleheart!

In this stunning sequel to 2011’s hit mobile RPG, you’ll take command of a party of heroes and slay hordes of monsters in frantic, realtime battles that will put your reflexes to the test. With each victory you’ll face ever greater dangers, and grow more powerful through a robust equipment and skill system offering vast combinations of heroes, items and abilities.

Features:
• 12 unique heroes to build your party from, including mages, knights, necromancers, samurai, and more!
• Customize your heroes’ abilities by selecting among 20 talents that augment their powers.
• Play alone, or enjoy co-op multiplayer supporting up to 4 players.
• 20+ unique monsters to battle, including 5 challenging bosses.
• 130+ unique items to collect and arm your heroes with.
• Adjustable difficulty, allowing the game to be enjoyed by seasoned players and beginners alike. 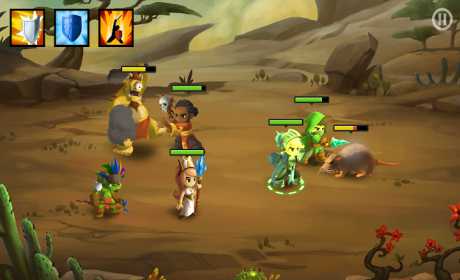 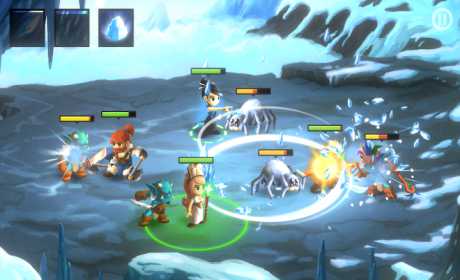 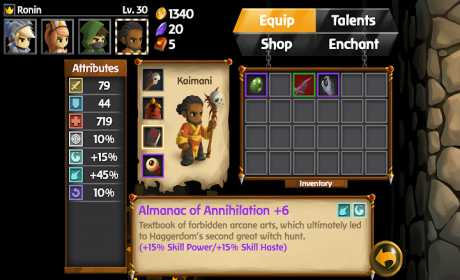