Battlefield Interstellar is a action game for android

It’s the year 3,000. Mankind has conquered the stars. New worlds, new technology and a new order: the United Empire, ruling with an iron fist the destiny of humanity.

You, as an elite sniper and soldier in the Imperial Army, have entered the Special Ops section, an specialized unit which enforces the Imperial Law from the shadows. Your mission: combat the Rebel Army, an organization of terrorists which claims to fight for freedom and has destroyed entire cities and killed thousands of civilians.

Will you be up to the challenge?

FEATURES
– You’re a contract killer sniper.
– Feel the pressure of a sniper or soldier alone facing the enemy
– Endless waves of AI controlled enemies
– Different weapons, with lots of upgrades and customization
– Realistic shooting and reloading of the weapon
– More than 70 carefully designed futuristic scenarios
– Real 3D graphics optimized for a wide variety of devices
– Build your own base and defend it from your enemies!
– Easy to learn, hard to master
– The entire game is TOTALLY FREE.

Let the bullets fly in this popular FIRST-person shooter!

Betrayed and left for dead, you are part of a Secret Organization of Mercenary Soldiers working for the Empire searching revenge against your enemies… and the enemies of the EMPIRE!

Build your own base where you can recruit and train soldiers to lead the ultimate team into battle!

Lead your squad to victory through 20 unique missions and 10 elite challenges.

Think you have an unstoppable squad? 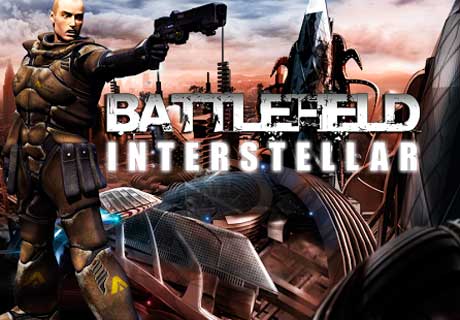 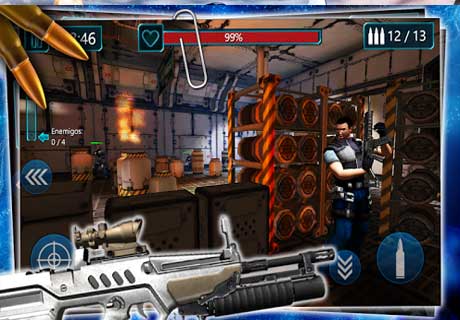 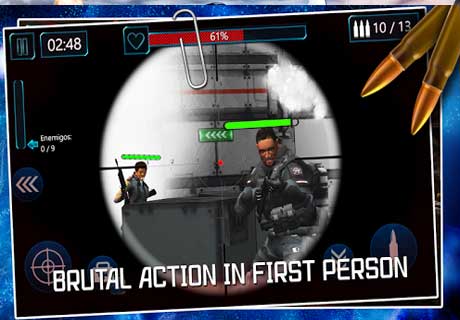