Battle Islands is  a strategy game for android

It’s 1942, and deep in the South Pacific your platoon of crack troops lands on a tropical island, but can you defeat enemy forces and hold your ground to fight another day?

– Control troops, jeeps, tanks, boats and warplanes over air, sea, and land as you vie for superiority deep in the South Pacific
– Build and improve your military might, and use it to raid and pillage enemy islands and capture their resources
– Make sure you’ve a strong garrison – your enemies are itching to invade!
– Exciting Real-time strategy and combat gameplay
– Battle against friends in the fight for supremacy
– Optimized for both tablet and smartphone
– Play across devices and save your progress by linking to a social media account 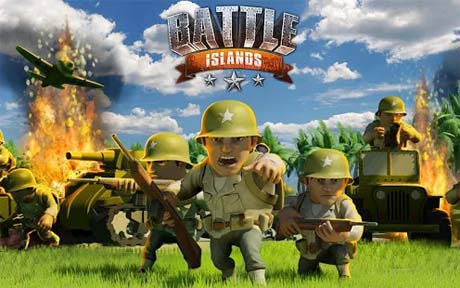 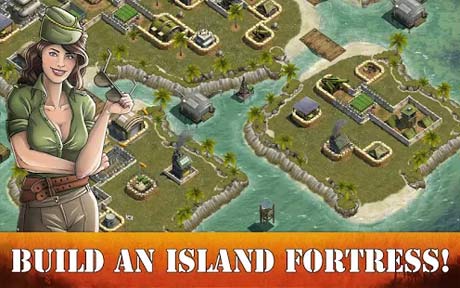 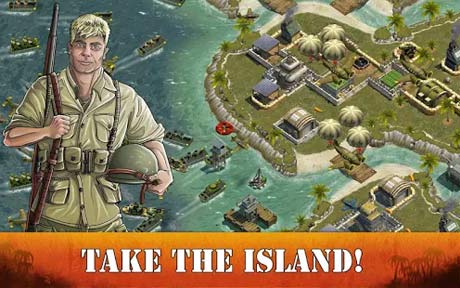