Shoot balls keep breaking bricks, relax your mind.
The brand new version has 20 stages and more than 2000+ levels.
Every 5 levels will beat a boss, when you win you earn rewards!

Over hundreds of challenging levels, clear the stages by eliminating bricks on the board. This balls bricks breaker game is going to be a hit!

How to play?
Hold the screen with your finger and move to aim.
Swipe the balls to the brick and destroy all the bricks.
Try to catch split and bouncing items and make balls more effective. 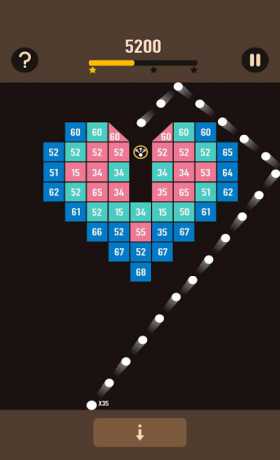 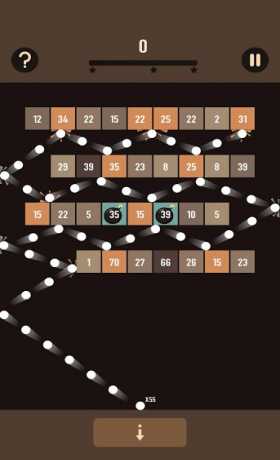 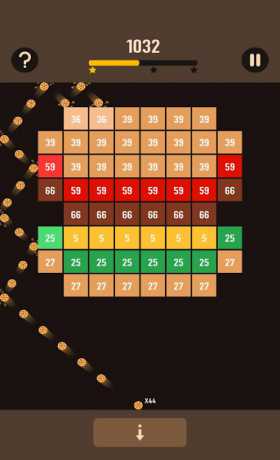