AXES.io is an Action Game for android
download last version of AXES.io Apk + Mod (Free Shopping) for android from revdl with direct link

⚔ AXES.io is a mobile battle royale where you toss axes like your life depends on it to be the last player standing. Winner takes all!

You’ll love AXES.io if you already love other io and battle royale games.

io online games are simple multiplayer games where you battle other players on and offline to try and survive as long as possible. It’s super fun!

Battle royale is a fun game mode where players fight to survive in a limited space and be the last man standing. Our battle royale games are especially fast and fun to play! Check it out!

io games offline are also available if you don’t have an internet connection. 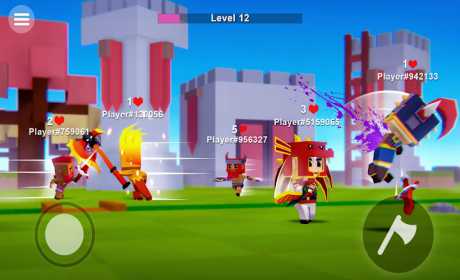 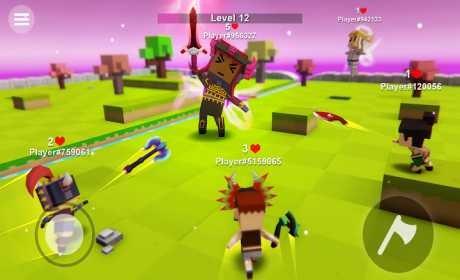 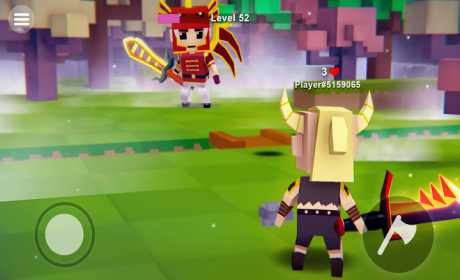