===Game Feature ===
※Upgrade your plane and protect your bird pilot!
Various fairies reinforce each other and can be matched at will.
Control the cute bird to challenge the huge pig BOSS!

※Challenge other players to PvP battles!
Match the best players and win the glory!
With various strategies, who could be the king of the world?

—————————–
Device: Most popular brands including Samsung, HTC, Sony etc.
Operation System: V.4.0 and above
Memory: 1G and above
Remaining storage: 1G and above 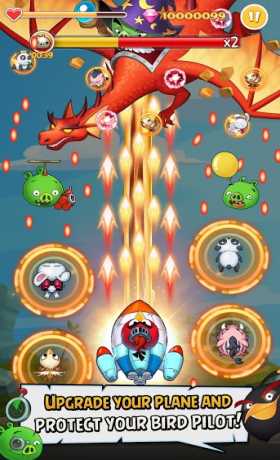 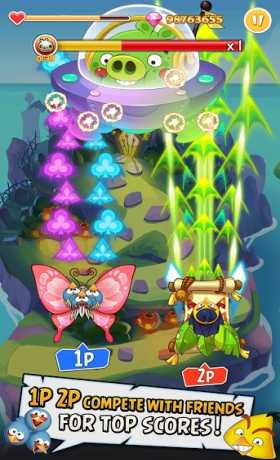 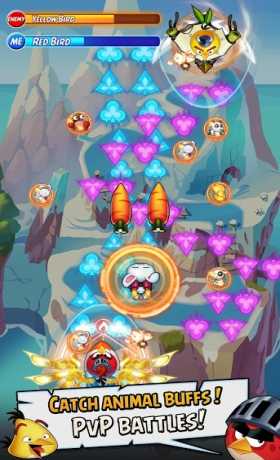