Prepare your Alliance for War and spread your Dominance in all corners of the empire in this modern military strategy game. Form powerful allies and lead your army in battle with the sole objective of complete annihilation. Build, research and upgrade the best units, buildings and facilities modern warfare has to offer and start expanding your empire.

★ BUILD THE PERFECT ARMY including marines, snipers, tanks, drones, and more.
★ DEPLOY MODERN WEAPONS including tactical nukes, emp waves and orbital HARRP strikes.
★ DYNAMIC WAR ARENA that delivers realistic battles and captures the unpredictability of warfare.
★ CONTROL YOUR ARMY in battle to surgically capture enemy bases.
★ FORGE ALLIANCES with millions of allies from around the Globe
★ SAVE THE WORLD from multiple terrorist organizations to unlock achievements in this MMO military strategy game.
★ CHAT WITH THE WORLD by sending messages between your Allies to formulate your war strategy

The game is free to play, however in-app purchases are available for additional content and premium currency. In-app purchases range from $0.99 to $99.99.

This application is published, developed and managed by Mindstorm Studios. 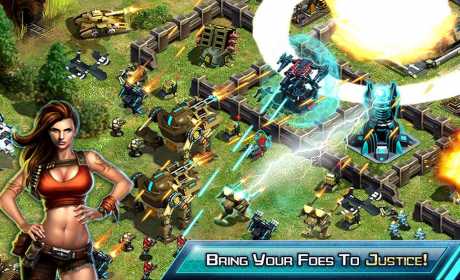 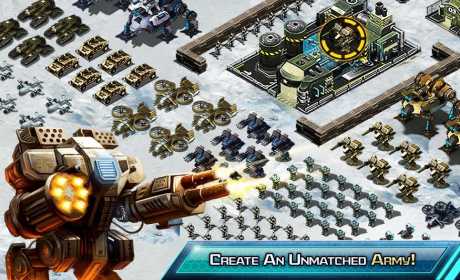 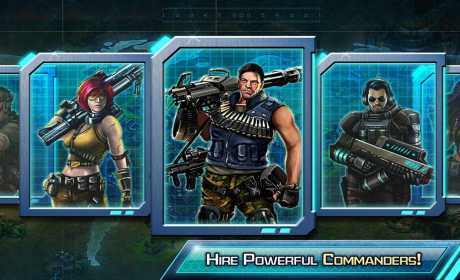