To celebrate the 210th anniversary of Edgar Allan Poe’s birth, “Allan Poe’s Nightmare” will be 50% off from January 19th to 26th

1849. Edgar Allan Poe, after several sleepless nights, looks for inspiration inside a laudanum bottle. Instead, he will find a horrible nightmare from which he can not wake up, in which his creations have come to life and try to kill him. Is it really a dream?

Riding his pen, he must recompose his stories, recovering the words that have been torn from their pages, while facing traps, obstacles and his terrifying enemy: the Red Death.

Test your reflexes and help Poe escape his worst nightmare!

A SURPRISING GAME EXPERIENCE
With a easy game system, Allan Poe’s Nightmare allows you to discover the darkest corners of Poe’s world to survive them.

A UNIQUE DESIGN
Enjoy like never before an steampunk adventure, embodied in an amazing minimalist style white, black and red. In addition, an incredible classic soundtrack will immerse you head-first into Poe’s mind.

DISCOVER THE WORK OF EDGAR ALLAN POE
Based on Poe’s stories and poems, the video game Allan Poe’s Nightmare discovers (or rediscovers) the work of this great writer through five delirious levels. Unlock Chevalier Auguste Dupin’s files for additional information about history and the world. 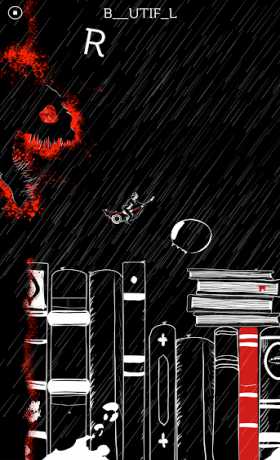 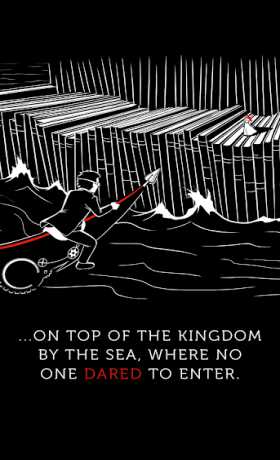 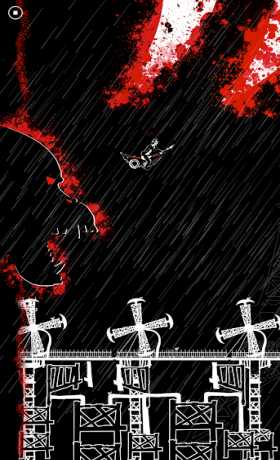