Tired of playing as a hero and a knight? Now join the real-time strategy(RTS) game Alchemy War: Clash of Magic! Choose the evil side, be the Great Devil!

Conquer the 6 kingdoms and explore dungeons in alchemy world!
Fight against enemies in the fog of war！
Experience multiplay gameplay in MOBA mode, tower defense mode, and escort mode!
Recruit and summon the creatures from 6 races(Human, Orcs, Wild, Undead, Demon, Fantasy)!
Build Devil Kingdoms and repress the just knights who betrayed you!

Once upon a time, there was an old alchemy continent inhabited by fairies, witches, enchanted trees and all sorts of magical creatures. The Great Devil masters the alchemy magic and rules the alchemy world in a tyrannical way.
Dissatisfied with the rule of the Great Devil, six justice knights conspire to defeat the Great Devil with magic, make him fell into a deep sleep. From then on, people lived in peace and happiness.
However, the power of evil never dies…
Finally one day, The Great Devil was awakened by his faithful servant!

Now, It’s time to start your revenge journey! Recapture everything that belongs to you! Bring blood and nightmare to this continent again!

Game Features:
🔮1. Real Real-time Strategy Game(RTS)
– The epic battle is not pre-calculated, it happens in real-time on the map.
– There are infinite possibilities in the fog of war, you need to send troops to explore and fight.

🔮3. Multiple Strategy Combinations
– Experiment with bizarre formations to max your might in Alchemy War.
– Try to divide your creatures into 2 or 3 troops to fight and garrison.
– Dispatch different creatures based on enemy attributes and race. Flexible use of air forces to constrain enemy ground forces.

🔮4. Various Gameplay Mode
-Tower Defense, Boss Battle, Escorting Play and Endless Mode.
– Beware of the kingdoms that you have retaken. Maybe someone is plotting to rebel!

[About Chessia]
Chessia Game is an indie game studio with a crew of 9 personnel.
We don’t just MAKE games. We LOVE games.
We make what we proud of and hope to impress you.
Our first game is an RTS game called Alchemy War: Clash of Magic 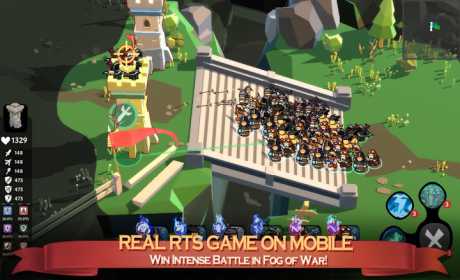 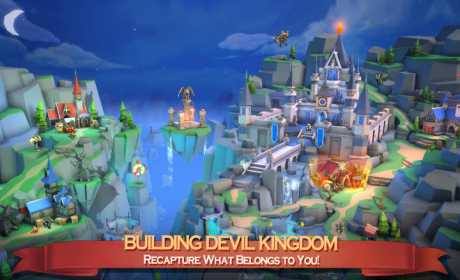 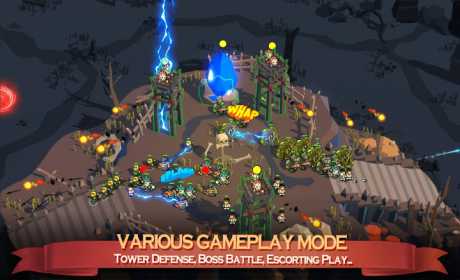