Age of Sparta is a strategy game for android

Unite the powers of men and gods to protect Ancient Greece from Xerxes’ invasion!

Join a compelling strategy game with a unique and intense combat system and thousands of players for you to ally with… or conquer. This isn’t just a war, THIS… IS… AGE OF SPARTA!

WAR FOR SPARTA
– Xerxes thinks Greece will surrender? HA! Fight back in strategic battles.
– Call upon Zeus’s thunderous might and Hades’ dark wrath to purge foes from the battlefield.
– Unleash legions of unique units, including mythical monsters & beasts.
– Get pulled into the action with amazingly animated combat scenes.

A CITY TO RIVAL OLYMPUS
– Design a glorious city that you can customize with mighty barracks, majestic monuments and more.
– Honor the gods with Temples and Shrines so they can fuel your assault.

UNITE & CONQUER
– Ally with players to form an unstoppable force and declare war on rivals.
– Socialize with friends and allies via the in-game chat. 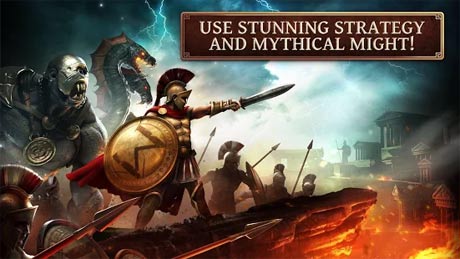 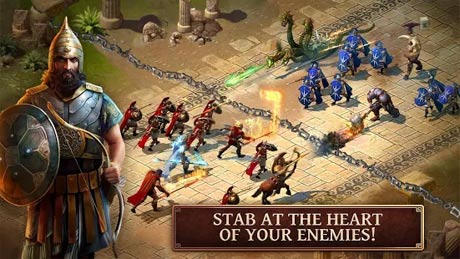 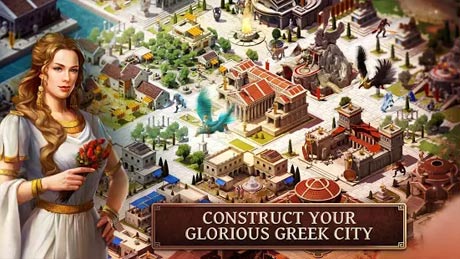