Zoombinis is a adventure game for android

Play Zoombinis and guide the little blue creatures through fun and increasingly challenging puzzles on their way to a new home.

Zoombinis is a re-creation of the classic, award-winning 1990’s puzzle game Logical Journey of the Zoombinis. The small blue creatures, each with distinct personalities and appearances, are escaping imprisonment by the evil Bloats who have taken over the Zoombinis’ home. Players take on the role of the guide and help the Zoombinis reach the safety of Zoombiniville.

Use logic, analyze data, spot patterns and hone problem solving skills. Players face a series of increasingly difficult challenges that stand between the Zoombinis and freedom. Twelve perilous puzzles each with 4 levels of increasing difficulty, a great story, and many fun and memorable characters make for an engaging and challenging experience.

We challenge you to get all the Zoombinis to safety!

Given the wide range of devices available to the public – age, operating system, features – Zoombinis will perform better on some devices rather than others. If you’re not completely satisfied, take advantage of Google Play’s 2-hour refund window or contact us for a full refund – please be sure to include your order number. Thanks! 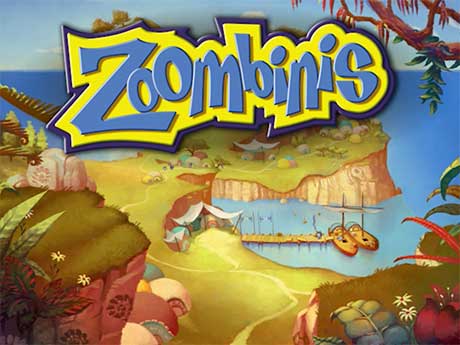 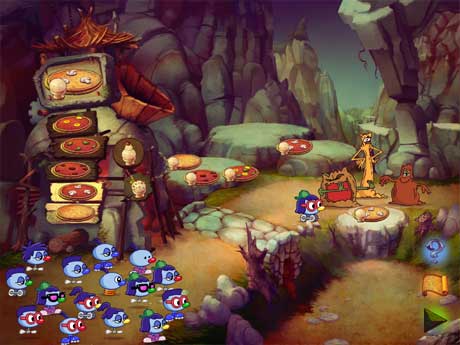 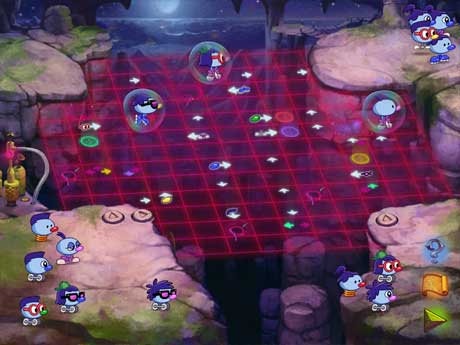