Zombie Terminator is a adventure game for android

# Story:
When the day was breathing the zombie virus air, when once beautiful home has become unsightly ruin, when his beloved goddess was abducted by those disgusting guys, when all these happened, continue to live on in degradation has become meaningless, faster take up weapon to save the goddess, save the world……

# Features:
More than 20 kinds of heavy and light weapons, and there are the three heroes to open exclusive levels: Man of Steel, the Son of Tai Chi and Zombie Killer.

Can usher in the dawn of mankind dissipate? Everything will depend on you, the Terminator.

Challenge one more stage if you dare! 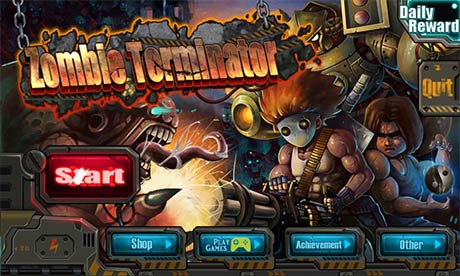 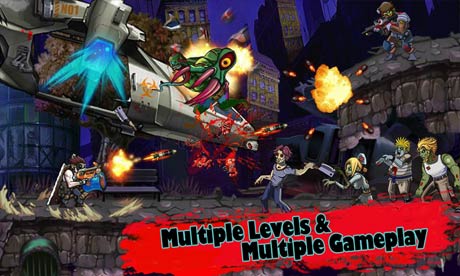 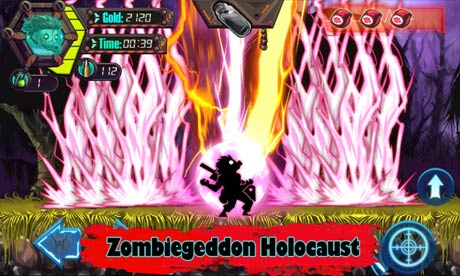