In a post-apocalyptic society in which WiFi signals have turned humans into mindless zombies, the world needs heroes.

A squad of heroes dedicated to the protection of humanity against the drones of WiFi.

Embark on your quest to destroy the Hotspot of Death by assembling a zany squad of unlikely heroes in this massively multiplayer strategy RPG. Who will you pick for your squad?

* STRATEGIC GAMEPLAY: Train, level up, manage, and outfit your heroes with powerful artifacts to unleash your squad’s potential

* INTENSE COMPETITION: Fight other players to rise up the ranks in the Arena

* PLAY WITH FRIENDS: Team up, form guilds, share heroes, and strategize with players from all around the world 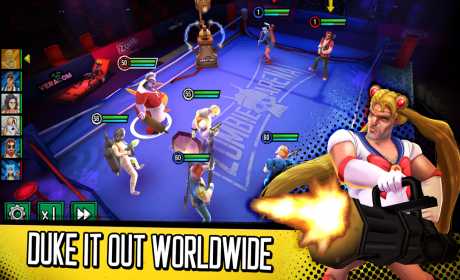 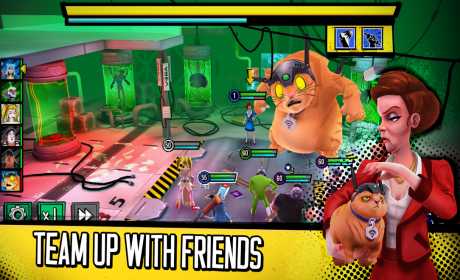 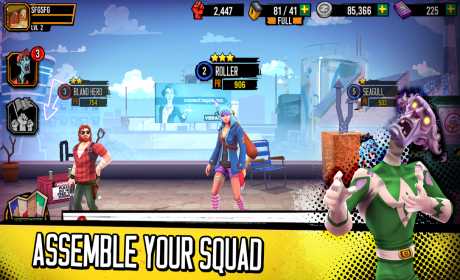