Zombie Smashing Zombie Game is a action game for android

X viruses spread all over the world, Our people were infected and become zombies. You were sent to rescue survivors.
But the situation is much worse than you thought,finally you were pushed into a corner of the city,you have to start the battle against the zombies, merciless,bloody, no mercy…

The walking dead, running dead zombies which increase the thrill of playing the Zombie Shooter in a 3D environment can come from all the city.

You need to pull the dead trigger to kill them.
Zombies are weak at the neck and head part, so try to shoot them at head part to see the head shot effect.
Remember that don’t let them bite you.

Game Features:
★3D Zombie shooting game
★Experience the unlimited thrill of killing a zombie via simulation
★Set against modern spaces like the Metro Station for a realistic game play
★It lets you choose from the most sophisticated weapons – the M1911 gun, MP5 gun, AK47 …
★Earn Cash and unlock weapons
★More than 10 types of unprecedented evil zombies. Pick up your heavy weapon to break them into pieces!
★We have walking zombies, running zombies and crawling zombies which increase the thrill of playing the Zombie Shooter in a 3D environment.
★Take part in an intense zombie-blasting action shooter gameplay inside an arcade!
★Thrilled Zombie Rush & Hack and Slash style FPS
★Tuned for a counter strike defense pattern
★Optimized Interface for a touch-based device
★Aspire to become a first class contract zombie killer
★Download free full version game and enjoy unlimited play! 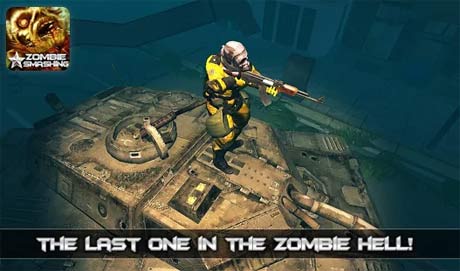 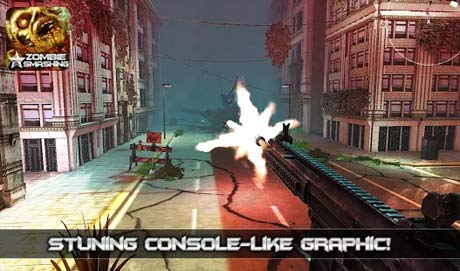 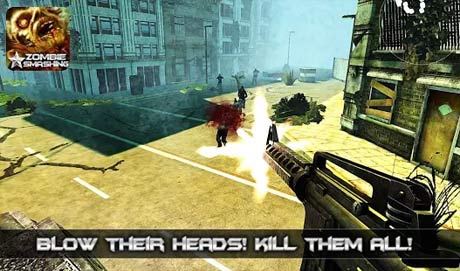