Zombie Hell 4 takes you back for a ride in hell!

Zombie Hell 4
The city is a dead town. Zombies are everywhere, almost everyone you know is dead, but at least you still have your guns with you as you continue to salvage the desolated landscape for resources. Will you survive zombie hell once again?

Weapons and Guns
Gunplay has been improved and will constantly be improved upon, supporting new weapons and play style in the near future. Weapon models has also being enhanced to look better. It’s a hell of a gun time.

Bigger and Badder
A hell of a problem, more creatures emerges from all aroud the desolated landscapes to torment you, from infected bats to vampiric dogs!

Active Development
Zombie Hell 4 is still in Beta, we are constantly looking for players’ feedback, adding new features, fixing bugs, and making adjustments to make the game better. Game will be updated often. 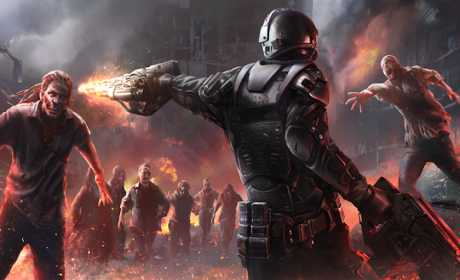 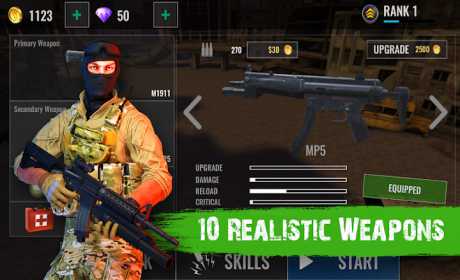 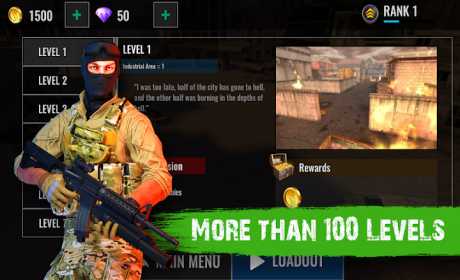