Zombie Run HD is a Arcade Game for Android

HAVE FUN OR DIE TRYING!
More than 7 million players already enjoyed the most exciting undying runner on other platforms! They could be wrong, but probably aren’t. Be sure to download and check for yourself!

And remember: zombies! They are cool. 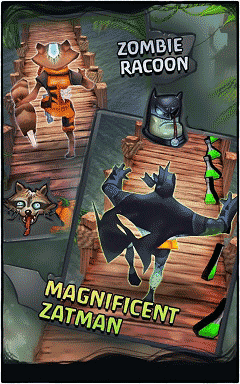 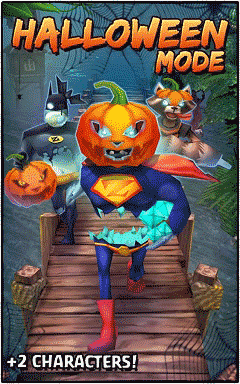 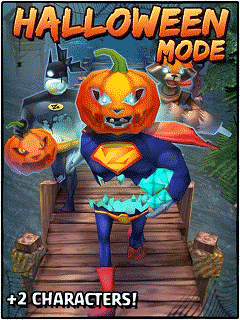