In 2013, the human race was labeled as the biggest threat to continued progress on Earth by Dr. Evil. In the eyes of the Doctor, humans were no longer fit to wear the crown of masters of this world.To him,it is time for the Zombie the next evolutionary step to becoming masters of the Earth.

The Doctor has amassed enormous zombie armies and has begun unleashing them on the world. The world has plunged into crisis. Our species is facing extinction!

As the world’s governments fall, one after the other, it’s up to you and a handful of survivors to take the planet back for the living.

Hunt Dr.Evil across the globe, using wormholes to jump through space and time, destroying legions of the undead everywhere you go.They have you outnumbered, but you have them outgunned!

The world is waiting for a savior to bring hope back for the human race.

19 different weapons to use in your quest to rid the planet of the walking dead!
6 different characters with 5 different skills to develop and upgrade. Upgrade your character in different ways to make the adventure unique.
3 World maps! 21 classic scenes! 126 levels! A truly global adventure! Sweep away all zombie enemies in the chaos of time and space.
21 different zombie enemies! Pick up your weapon to smash them to atoms!

Thrillingly tough BOSS battles! More challenges and better rewards if you have the skills to conquer them!

Completely free! Endless free gold and level clearance rewards will make you enjoy the game without paying anything!

Put on your earphones and relax to a symphony of gunfire while you take the Earth back for humanity! 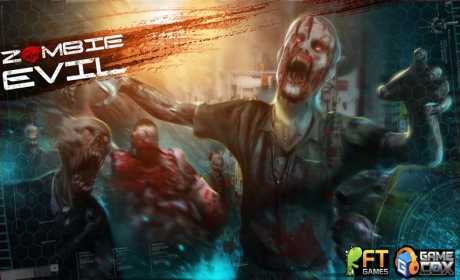 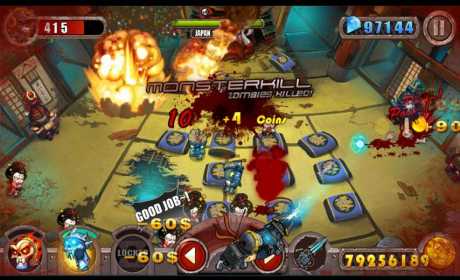 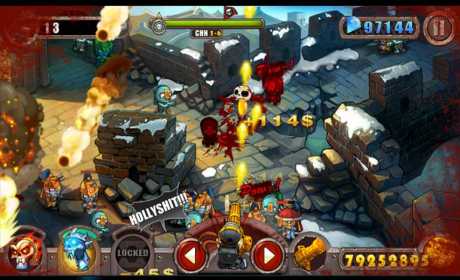