An unknown virus spread quickly, almost wiped out all humans, and there were zombies everywhere, and you survived as a survivor. In this zombie apocalyptic wasteland, you rescue other survivors from the siege of the zombies and protect them, establishing the final shelter of humanity. But more and more zombies began to attack the city day and night, and in the darkness in the distance, more terrifying figures appeared …

🕹HOW TO PLAY 🕹
– Arrange the turret defense line, defeat the invading zombie army and collect gold.
– Upgrade turrets, strategically match various turrets and defend against different zombies.
– Defeat multiple bosses and unlock more advanced weapons and technology.
– Even if the game is closed, the turret is already guarding the shelter and collecting gold, don’t forget to come back and upgrade them. 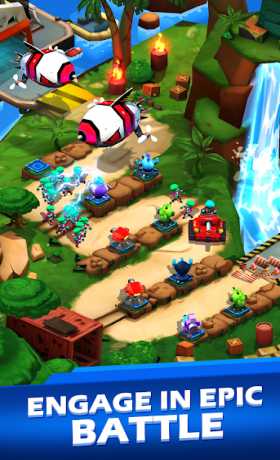 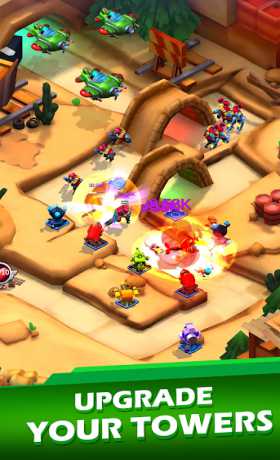 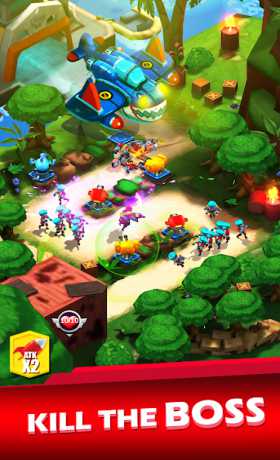