A combination of classic RTS and modern Tower Defense.
Recruit soldiers, line up and send them as food for zombies.
Upgrade characters, throw grenades and oil into the enemy to burn them, order airstrikes to wipe out enemy.
Collecting materials, making items, using stimulants.
The perfect combination of strategy, tactics and micromanagement.
Earn money from missions and use them to upgrade your planes, soldiers, and craft power-up for them to get stronger.

Features
– 45 missions
– 5 skills with many combinations.
– 10 friendly unit to recruitment.
– Dozens of items to upgrade your character
– 18 basic enemy types, from infected zombie dog, sluggish zombies, to fighting machine or mad scientist.
– 3 types of mutant zombie bosses to have more challenges.
– An aircraft with the ability to carry an arsenal of weapons
– Extremely powerful explosives to turn zombie into dust
– Oil tank to block zombies with fire
– High replay ability, you can replay missions to complete various types of side quests 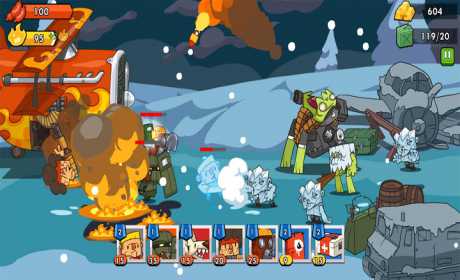 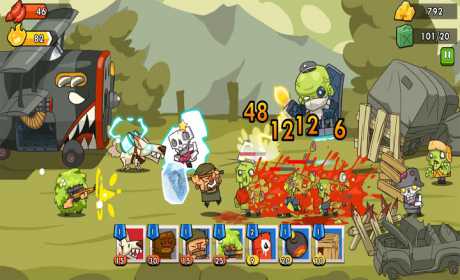 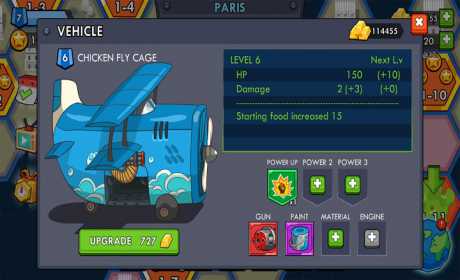